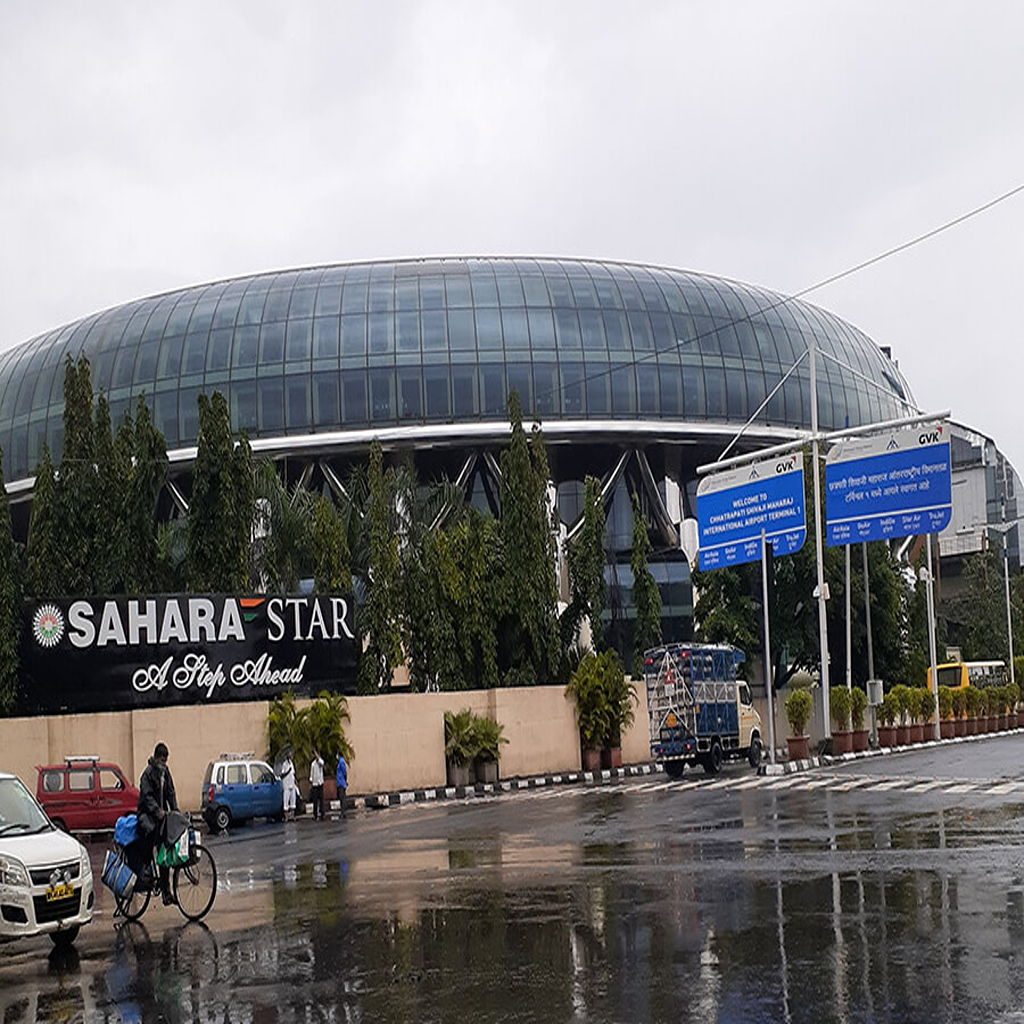 Hotel Sahara Star won several accoladas at the recently concluded Great Indian Culinary Competition (GICC), for the fifth consecutive year, according to a press release. In addition to the increased participation at the event, the hotel also won a silver in the ‘Plated Desserts’ and a bronze in the ‘Plated Appetisers’ category.

GICC is the industry’s professional food preparation competition, which was organised at a national level and involved senior and apprentice chefs from all over India.