MoFPI announces the dates for second World Food India event from Nov. 1 to 4 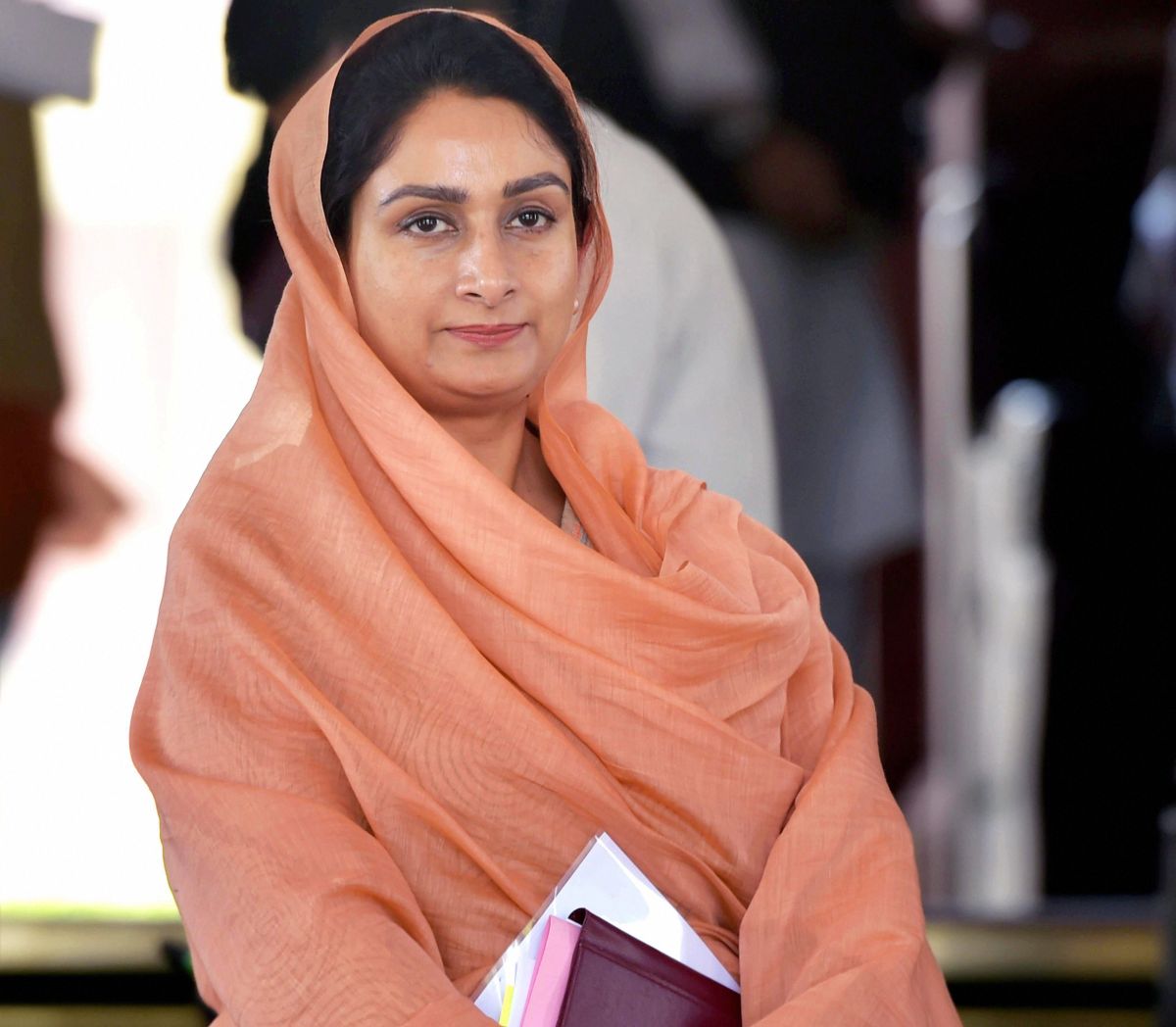 After the stakeholders meeting in Delhi, Harsimrat Kaur Badal, Union Minister for Food Processing Industries, announced the dates for the second World Food India (WFI) conference and exhibition in Delhi between November 1 and 4 this year.

World Food India 2019 is aimed at positioning India as a destination for food processing in the world and will together the key global and domestic stakeholders in Food Processing Sector.

The Minister chaired a meeting with various stakeholders of WFI 2019 including the associated Ministries and Departments, CEOs of major food processing companies and Industry Associations. This was followed by a second meeting with the Ambassadors/High Commissioners of leading food processing/food retailing countries. The meetings were held to discuss the investment opportunities available in India in the Food Processing Sector and to sensitize the gathering about their participation in WFI 2019.

For the year 2019, the Ministry is targeting to partner with at least 15 countries and participation from at least 80 countries. The tagline of the event will be ‘Forging Partnerships for Growth’. Badal informed that preparations for the World Food India 2019 have already begun. More than 11 international and 8 domestic roadshows are planned.

World Food India 2017 witnessed the participation of 61 countries, ministers from several countries and India, Chief Ministers of various Indian states, 60 Global CEOs and eminent academicians attended the event. The event saw a footfall of more than 75,000 more than 8,000 B2B meetings and signing of MoUs worth USD 14 Billion.