Consumers Eager to Dine-Out and are Supporting Local: Survey 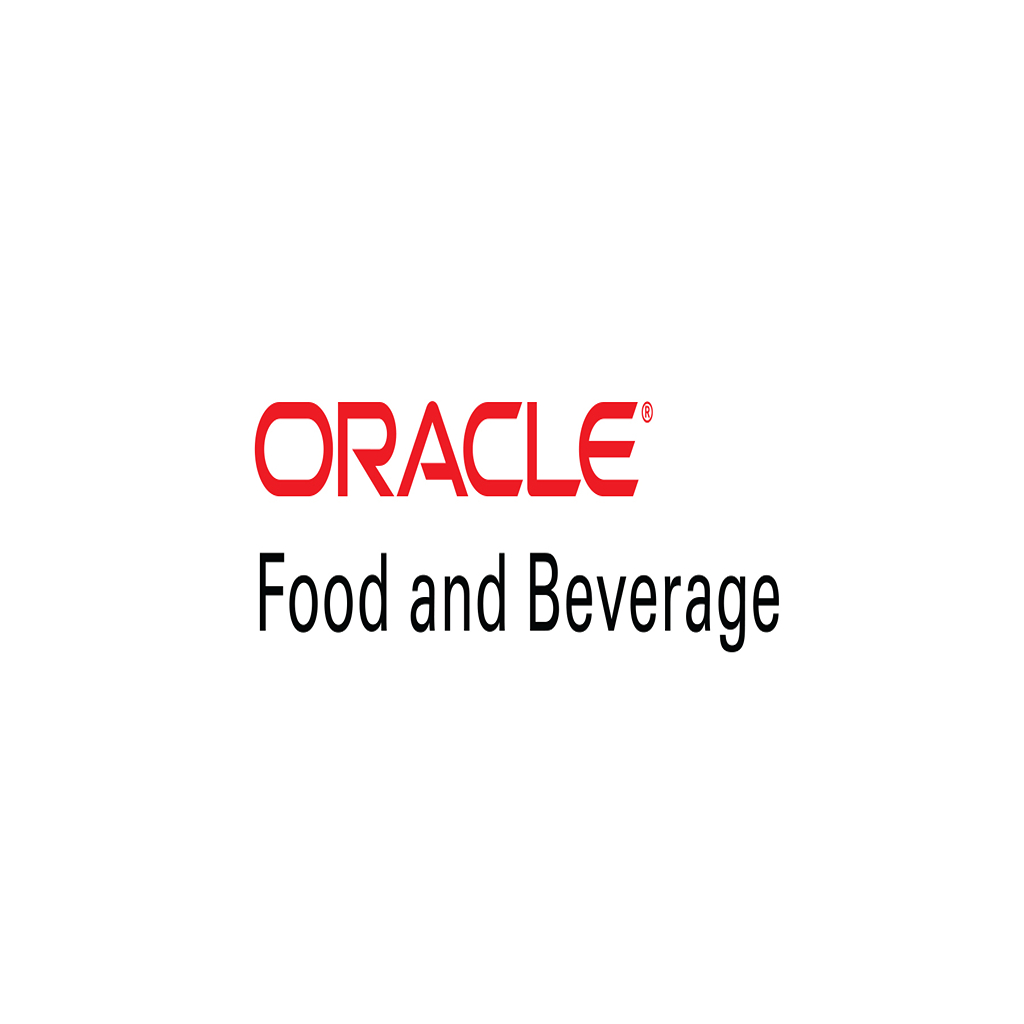 Fatigued by cooking at home, consumers are anxious to dine at their favourite restaurants according to a new Oracle Food and Beverage study. The survey found that 59% of US and 47% of UK consumers plan to dine-out as soon as they are able. In fact, as soon as it’s deemed safe to reopen, 26% of US respondents and 14% of the UK said they plan to return in the first week. Diners are looking for reassurance on cleaning procedures and technology to reduce contact with servers. Forty percent of those surveyed in the US and 39% in the UK said they would feel safer if they could view the menu from their mobile device, while 35% in the US versus 31% in the UK would like to be able to pay in the same manner. But while limited dining options are available, people have shown an increased desire to help out independent restaurants. Thirty-nine percent of those in the US and 36% in the UK ordered more frequently from their local restaurant than before the crisis.

“Throughout the globe, we have seen communities rallying around local independents to ensure they make it through to the other side of this crisis,” said Simon de Montfort Walker, senior vice president and general manager, Oracle Food and Beverage. “But while consumers are anxious to get back out there to eat, they come with new expectations on everything from menus to the technology used to increase safety. Execution will play a pivotal role in building customer trust and ensuring today’s diners remain loyal.”

The study, commissioned by Oracle and fielded by Untold Insights, examines the dining preferences and behaviors of 2,000 consumers in the US and UK prior to and during stay-at-home-orders.

The study shows that Ninety-five percent of Americans and 87% of those in the UK noted they often ordered take-out before stay-at-home orders began. Interestingly, that number dropped to 88% in the US and 65% in the UK during stay-at-home orders. As restrictions ease, 69% of overall respondents plan to order take-out at least once a month, with 36% of planning to do so at least once a week.

The US and UK also varied on how they wanted to retrieve take-out orders. Americans preferred to pick-up their food (38% US vs. 22% UK), while the UK preferred home-delivery (57% UK vs. 33% US). Both sides agreed that a negative take-out experience – ranging from a reduced menu to poor service – was a deal-breaker. Twenty-three percent of people in the US stopped ordering from an establishment due to a bad experience during stay-at-home-orders, compared to 30% in the UK.

As noted, contactless technology was high on the list for customers to feel comfortable dining out again. On top of the ability to view menus and pay via a personal device, 30% of overall respondents also preferred to pay remotely via kiosks or tablets that could be easily cleaned by servers.

Restaurants are seeing the strongest comeback from the millennial generation (25-39) and the largest decline from the boomer generation (55+). Fifty-six percent of millennials overall reported that they dined out on a weekly basis prior to stay-at-home-orders and that 41% intend to dine out every week after restaurants reopen. In contrast, 28% of boomers previously dined out weekly and only 12% intend to continue that frequency upon reopening, representing a 57% decrease.

Consumers rallied to support local restaurants, as nearly 40% of respondents in the US and 36% in the UK noted they purchased more frequently from independent brands during stay-at-home-orders. This is compared to only 23% of the US and 17% of UK consumers reporting an increase in purchasing from national chains.