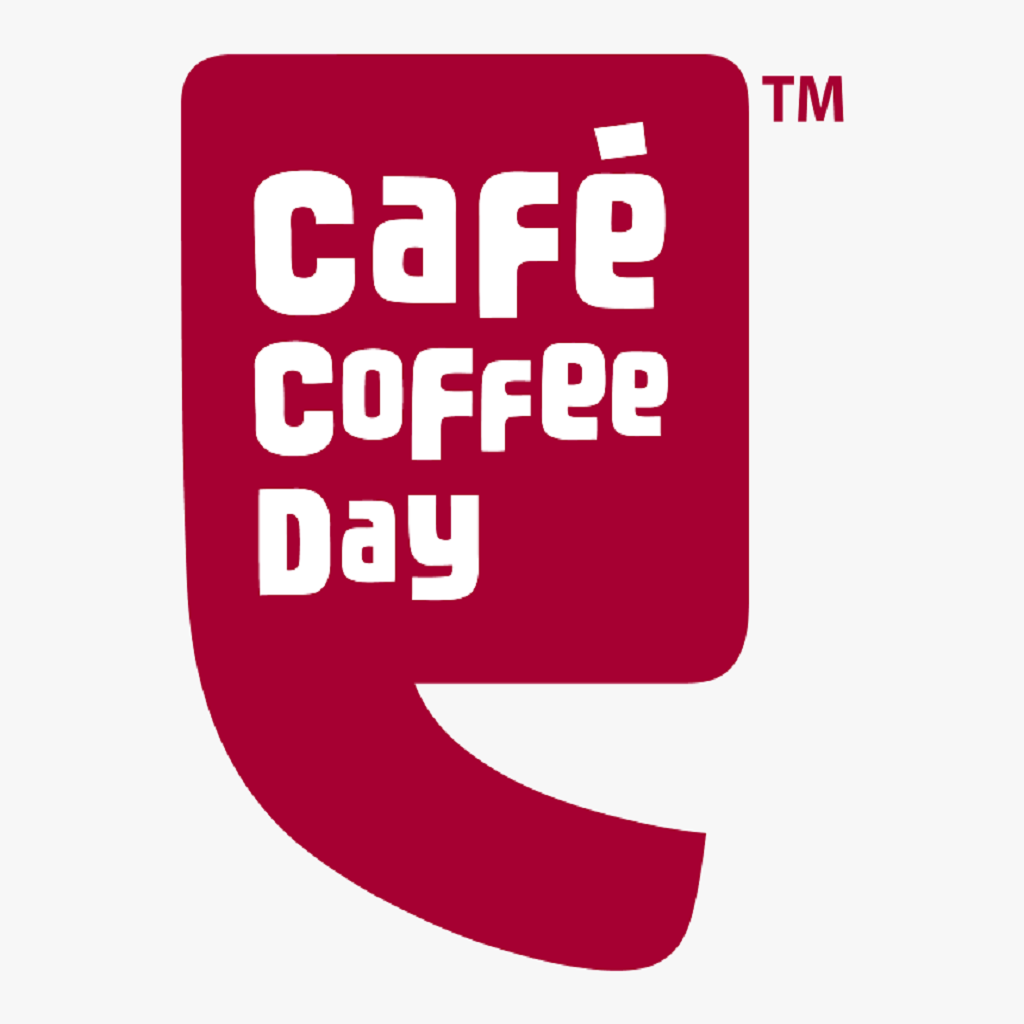 According to ET, Malavika Hegde, a director of Coffee Day Enterprises Limited reiterated her commitment to paring down the multi-crore debt burden of the company founded by her late husband VG Siddhartha and to cooperating with authorities and the board of the beleaguered company on “ a corrective course of action.”

In a letter addressed to employees of CDEL and its subsidiaries on Friday, Hegde wrote that she was “resolutely committed to the future of Coffee Day as a going concern,” which she described as “a genuine Indian consumer story worth preserving.”

Pointing to the reduction in overall debt of CDEL from “INR 7200 crore at the start of last year to INR 3200 crore now,” Hegde said she expects that the debt can be brought to a “ more manageable level with our plans to sell a few more of our investments shortly.”

Informing employees that the company’s board has submitted a report to the authorities on the circumstances that led to Siddartha’s death in July 2019, she said the report also highlighted certain transactions between the listed firm and Siddhartha’s private entities. “I am fully aware of the requirements and responsibilities in this regard and will fully co-operate with the Board and the concerned authorities for a corrective course of action,” she wrote.

Hegde, who is a daughter of former Karnataka chief minister SM Krishna, paid tribute to her late husband’s “ bold ambitions…. given his modest beginnings, the large-scale employment and opportunity for growth he had created was his ultimate way of giving back to his community.”

“Somewhere along the way in the last 12 months, my mission has been to uphold the proud legacy of Siddhartha. He has left me a job to do, to settle every lender to the best of my ability, to grow the business and to enthuse and foster our employees,” she said. Despite the lockdown forced by the Covid-19 pandemic, the Group, she added, has been able to sustain businesses and jobs in the last few months.

Apart from the retail chain, Café Coffee Day, Siddhartha was an early investor in IT services exporter Mindtree, and was a promoter of tech park Global Village, retail investment firm Way2Wealth and The Serai Resorts, The group also owned 12,000-acres of coffee plantation, the second largest holding in Asia, Hegde said.

“Our share of challenges are far from over, but for a proud Indian coffee company that started the coffee revolution in India in 1996, we remain a formidable force,” she wrote in the letter addressed to the nearly 25,000 group employees.

Speaking to ET on the condition of anonymity, company executives said “the promoter group was fully committed to finding a long-term sustainable solution.”

“Over the years, Siddartha’s family has given about Rs 5000 crore in personal guarantees to the business, and there were no hidden assets,” the sources said. The founder’s family “was not involved in the day-to-day operations of the business until the tragic death hit the group,” said the people cited above.

‘The crisis has taught us that we can master this difficult time with humanity and cohesion’ : Neelu Singh, Managing Director, HRS