‘As a chef in a Michelin star restaurant, one must learn to be detail oriented and have finesse’ : Chef Varun Shahani 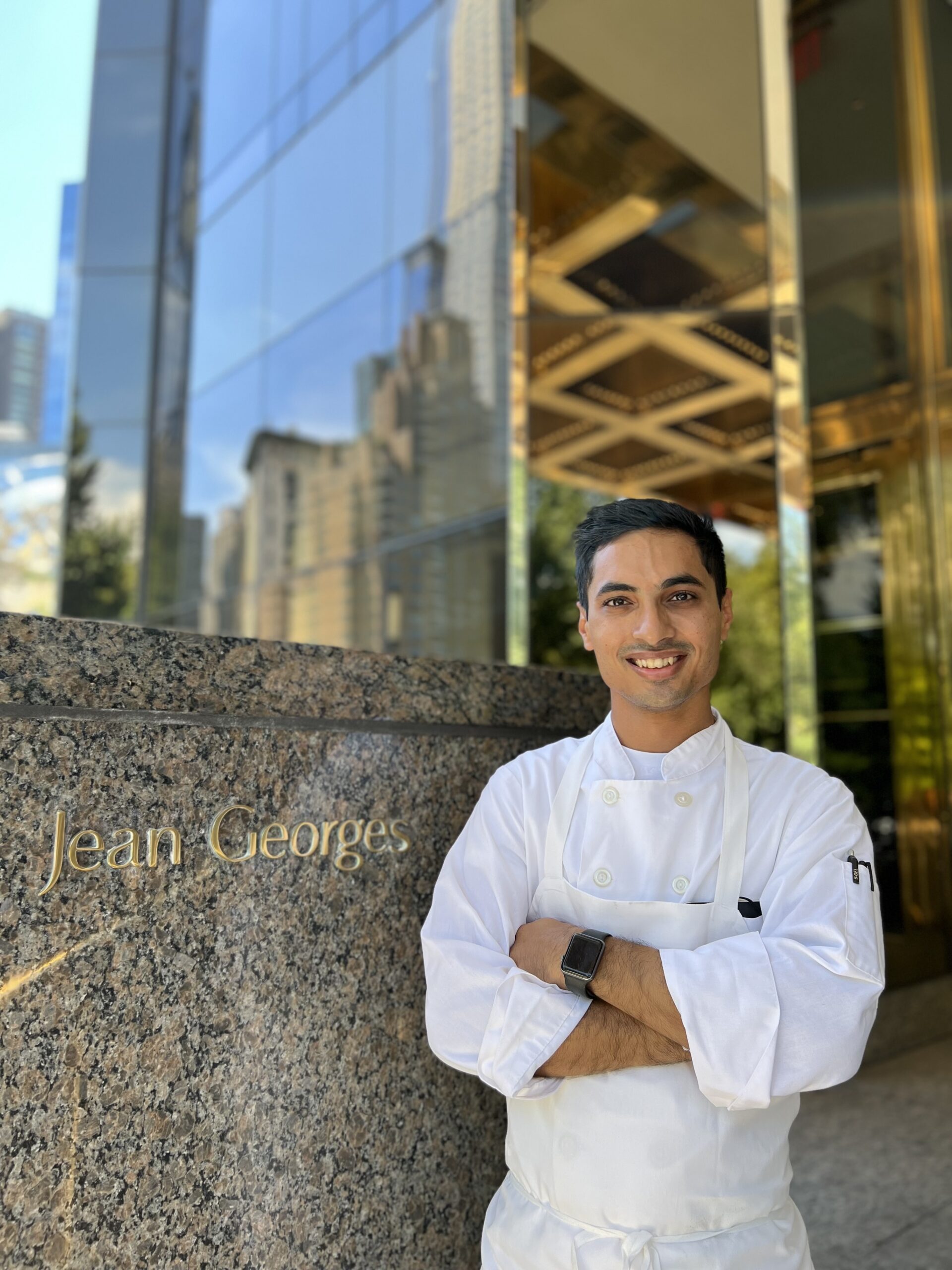 Chef Varun Shahani is the Chef de Partie at Michelin Star restaurant – Jean-Georges in New York City. The 26 years old Chef who is originally from Hyderabad, started his career with Trident Hotel in India. He is extremely passionate about F&B and Catering technology which he says came from his parents. According to Shahani, his parents inspired him to become a chef which led Shahani to pursue a Bachelor’s degree in Culinary Arts at the Culinary Academy of India, Hyderabad. Asmita Mukherjee spoke with Shahani to know about his plans to become a Sous Chef of Jean-Georges.

You have had experience in working at restaurants in India and abroad. What are the differences when it comes to customer behaviour in this industry across countries?

I do feel there is quite a difference when it comes to customer behaviour. To begin with, I think the industry has a lot of respect in NY that is shown in the way we are spoken to and the fact that we are tipped. Both things matter a lot because it motivates us to be better at our service. India will always top the list when it comes to hospitality and their service is unbeatable, which is why I think they deserve a lot more from customers.

What is something that people don’t know about Italian fare?

Something that a lot of people, including myself until very recently, don’t know about Italian cuisine is that bread is in fact not counted as an appetizer. Traditionally it is something that is used to soak up the extra sauce on your plate after you finish your meal.

What advice do you have for budding chefs looking to perfect Italian cooking?

That Italian cuisine is much more than “pastas and pizzas”. There are a lot of cultural and historical aspects to this cuisine, and one should be open to learn and remember to maintain its essence while venturing into it.
Which chefs do you consider your idols and whose cooking styles do you admire?
There are so many but on the top of my head, I think Chef Anthony Bourdain because he was the first one to show what the industry really is in full transparency. He also took risks and explored as much as he could, showing young chefs like us that food is so much more than just eating and cooking for survival and business.
How different is the experience of working in a Michelin star restaurant as compared to other restaurants?

The one main difference I noticed is that, as a chef in a Michelin star restaurant you must learn to be detail oriented and have finesse. Consistency is key and even though everyday may seem mundane in such an environment, it is in fact what sets it apart from other restaurants.

What are your culinary plans for Jean-Georges?

I already feel grateful to be a part of this restaurant. Even after being with them for over three years now, every day I learn something new. However, eventually I think I would love to become a part of the R&D team because I would love to learn and research more about food and hopefully contribute to the menu someday.

Career wise, I would want to become a sous chef and lead the team at Jean-Georges, and while that may take time, it is what I aspire to be soon.