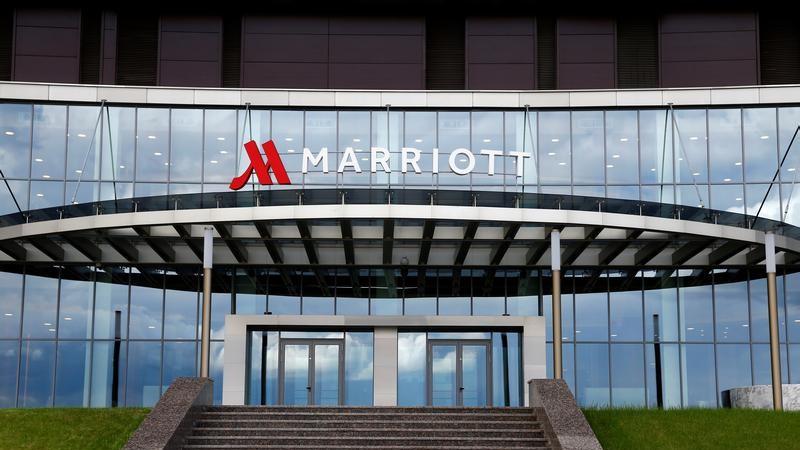 According to IANS, hospitality major Marriott International will be adding about 13-14 hotels in India under different brands in 12 months time, said a senior official.

The group has about 60 agreements for hotels to open in the future.

In the markets overseen by Singh, Marriott will be opening the new hotels under brands like Courtyard, Sheraton, Tribute in India – south and east, Sri Lanka, and Bangladesh.

According to him, the new properties in India will be in Meghalaya, Kerala, Karnataka, Telangana and other places.

He said the tier II cities in India are offering good business potential and Marriott is tapping that.

This will be the first five star hotel property in Trichy though it has an international airport.

Though the hospitality group is looking at converting an existing property to its own brand as part of expansion, Singh said almost all the upcoming properties are new ones.

About the business in India, Singh said it is good with the domestic travellers contribution being the major.

Queried about the business in Sri Lanka with the island nation facing economic turmoil, Singh said the nation has been going through tough times in the recent years – Easter bomb blast, Covid and now the economic issues.

“The island nation came out of the Covid pandemic early and the business in January and February was very good. In the last two months, the occupancy is about 50 per cent,” Singh said.

The hotels in the island nation get its business mainly from Europe. But with Europe facing economic issues, Singh said the focus is to promote Sri Lanka in the nearby regions.

As regards the Bangladesh market, Marriott operates three properties and will be adding one more soon under the Sheraton brand.

The Bangladesh economy is doing well and its garment industry is good which gets the hotels their business, he said.