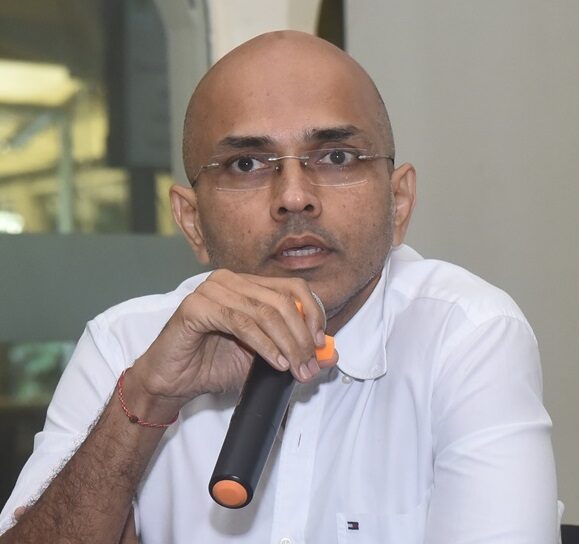 At the 72nd Annual General Meeting of the Hotel and Restaurant Association of Western India (HRAWI) held on 24th September 2022, Mr Pradeep Shetty – Director, Maharaja Hotels was elected the President. Maharaja Hotels operates hotels and restaurants, among other F&B facilities in Mumbai. Prior to taking over as the President, Mr Shetty served as its Sr. Vice President and has been an active member of the Association for over a decade. He has also served as the Jt. Hon Secretary of the Federation of Hotel & Restaurant Associations of India – the country’s apex Hospitality Association. The youngest President of the Association, Mr Shetty is also considered one of the foremost legal minds on hospitality. He has spearheaded several legal campaigns at the behest of the hospitality industry and played a critical role in bringing together hoteliers and restaurateurs protesting the unethical business practices of OTAs and FSAs, cable TV / TRAI matters, service charges, and MRP issues faced by the members.

“The pandemic dealt a big blow to the hospitality and tourism industry and although things are getting progressively better, there are several concerns that are yet to be addressed. The Association’s endeavour is to do its best towards alleviating as many pain-points of its members and we will work closely with the State and Centre in policy advocacy for the growth of tourism and hospitality in the region. I thank the Executive Committee for their trust and for electing me as President of the Association,” says Mr Pradeep Shetty, President, HRAWI.

HRAWI is the hospitality industry’s voice for hotels and restaurants across the Western India region including the States of Gujarat, Goa, Madhya Pradesh, Chhattisgarh and Maharashtra, and the Union Territories of Dadra and Nagar Haveli and Daman and Diu.