Over 1.6 lakh expats evince interest to return to Kerala 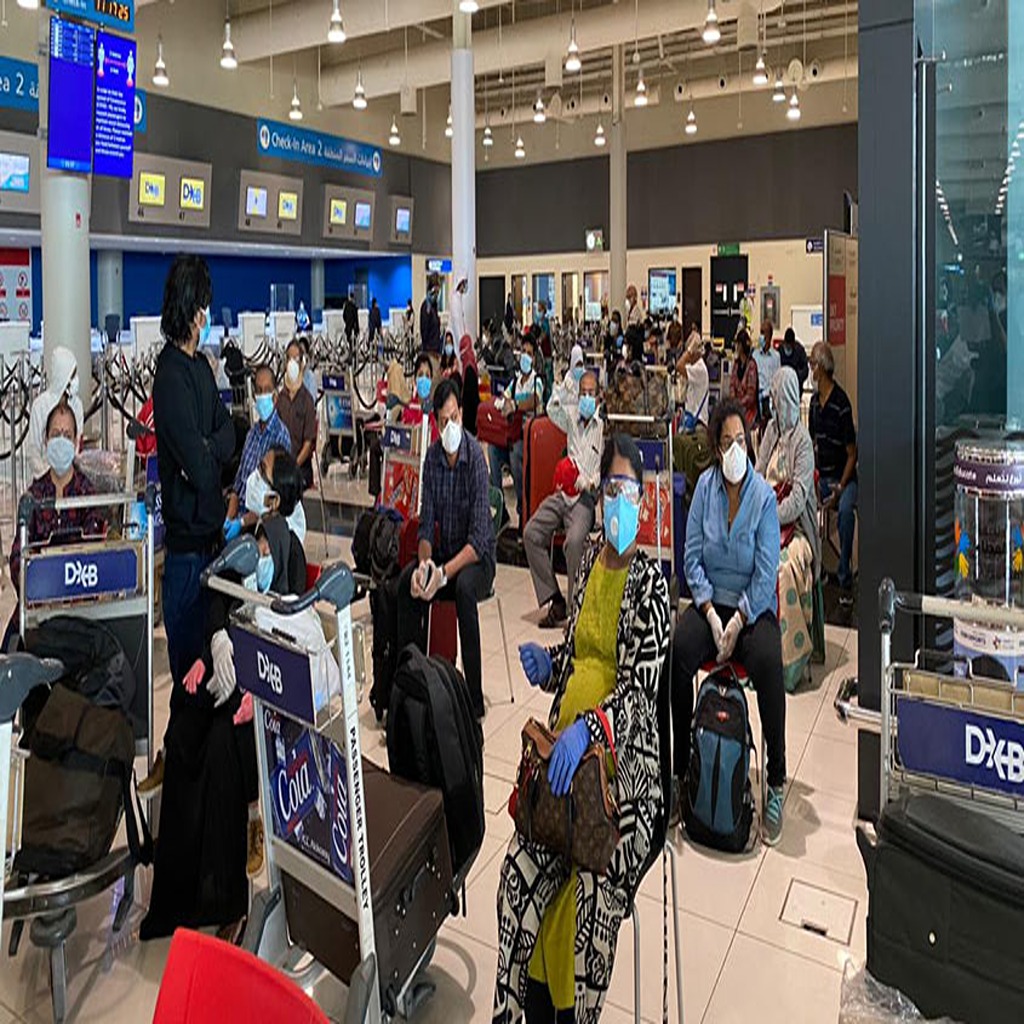 Over 160,000 expatriates have expressed their interest to return home to Kerala, hours after the state government introduced a web tool to assess the numbers, reports Nidheesh MK in Mint.

The Department of Non-Resident Keralites Affairs (Norka), a nodal agency to liaise with the expatriate community, opened an online registration tool (registernorkaroots.org) on Sunday night for those who wanted to come home once airports in India resume operations after the covid-19 lockdown is lifted.

Over 40% of the registrations have come from the United Arab Emirates and the rest from Saudi Arabia, Bahrain and other Persian Gulf countries. An estimated 10% of Kerala’s 33 million population lives outside, especially in West Asia.

The government’s move has no bearing on travel, but is part of its efforts to assess preparations for screening and isolating those returning home, said Chief Minister Pinarayi Vijayan on Facebook. “The registration is required so as to make the arrangements, including quarantine facilities. It won’t be considered for prioritising flight ticket reservation. The state government has made necessary arrangements to test the passengers at airports and move them for observation or quarantine.”

Kerala expects 500,000 expats to return within a month of resumption of international flights and has charted a plan that will abide by norms set by the Union government, Mint reported last week.

It has made extensive arrangements, including setting up of 300,000 hospital beds in makeshift buildings, hotels and house boats, to accommodate expats needing hospitalisation.

A detailed protocol is also in the making for the orderly return of expatriates, to prevent new COVID-19 infections swamping the state’s healthcare system.

The government has formed a seven-member core panel of top officials to plan for the reverse migration. On Wednesday, the government said all returnees should register with Norka.

“This is being done to see that the state government is ready with all the necessary arrangements. Those who are found to be in good health will have to be in isolation in their homes for 14 days. Those with any symptom will be sent to corona care centres.” (Source: Mint)