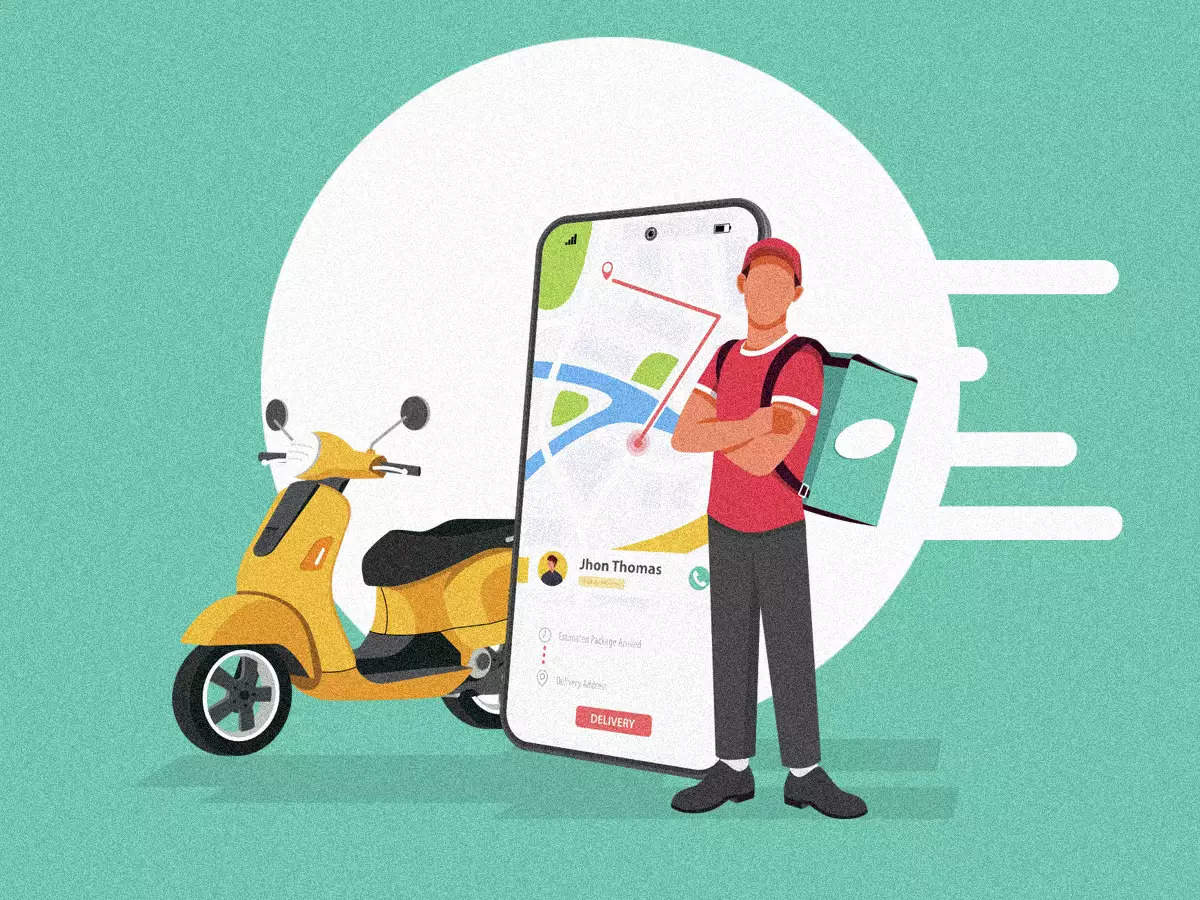 (Source: Reuters) E-commerce is now limping back to life in India as the border closures, warehouse shutdowns and general confusion that initially accompanied the three-week shutdown order have eased. While still clearing a backlog of previously placed orders, most online retailers are accepting new orders, albeit with delayed deliveries and a limited product catalogue.

Moreover, political coldness towards e-commerce, which many in India see as a threat to millions of brick-and-mortar retailers, has faded. While grocery stores and pharmacies are still open, it has become evident that Singh and the thousands of delivery workers like him have become crucial frontline soldiers in the country’s battle against the pandemic.

Highlighting that shift, two days into the lockdown, Trade Minister Piyush Goyal held a video conference with nearly two dozen e-commerce executives in a bid to understand hurdles faced by the sector.

That contrasts with Goyal’s public snub of Amazon boss Jeff Bezos during his India visit in January, when he said the company wasn’t doing a “great favour to India” by investing a billion dollars.

Amazon and its Walmart-controlled rival Flipkart have until now not had a warm welcome in India: New Delhi tweaked foreign investment rules, forcing the two companies to alter their structures, and anti-trust probes have been launched against them over allegations of deep discounts that hurt small businesses.

“While e-commerce companies are still somewhat struggling to fulfil deliveries, everyone – the government, customer, and Indian businesses – is fast realising that online retail cannot be ignored anymore,” said Satish Meena, a senior analyst at Forrester Research.

“I believe the government will now urgently streamline e-commerce regulations which will help ease processes and remove bottlenecks in the sector.”

All delivery workers sanitize their hands on entering the building, wear face masks and put on gloves before they thoroughly disinfect their carry bag.

Stacking the neatly packed meat boxes in his bag, Devender Singh leaves for customers’ homes. As most apartment complexes in Delhi have barred delivery workers’ entry, he calls customers to the gate to pick up their order placed atop his bag.

“In these times, we are also fulfilling an essential service just like doctors, nurses and police,” Singh said from behind a face mask and a handkerchief with a smile in his eyes.

For Ankita Mitra, a public relations professional based in the southern tech hub of Bengaluru, e-commerce has been a godsend. She said she has been placing online grocery orders for her parents who live nearly 2,000 km (1,240 miles) away in north India.

“I can sleep at night, knowing that my parents don’t have to worry about going out tomorrow,” she said.

Expecting a long lull due to Covid-19, Oyo gives pink slips to US staff