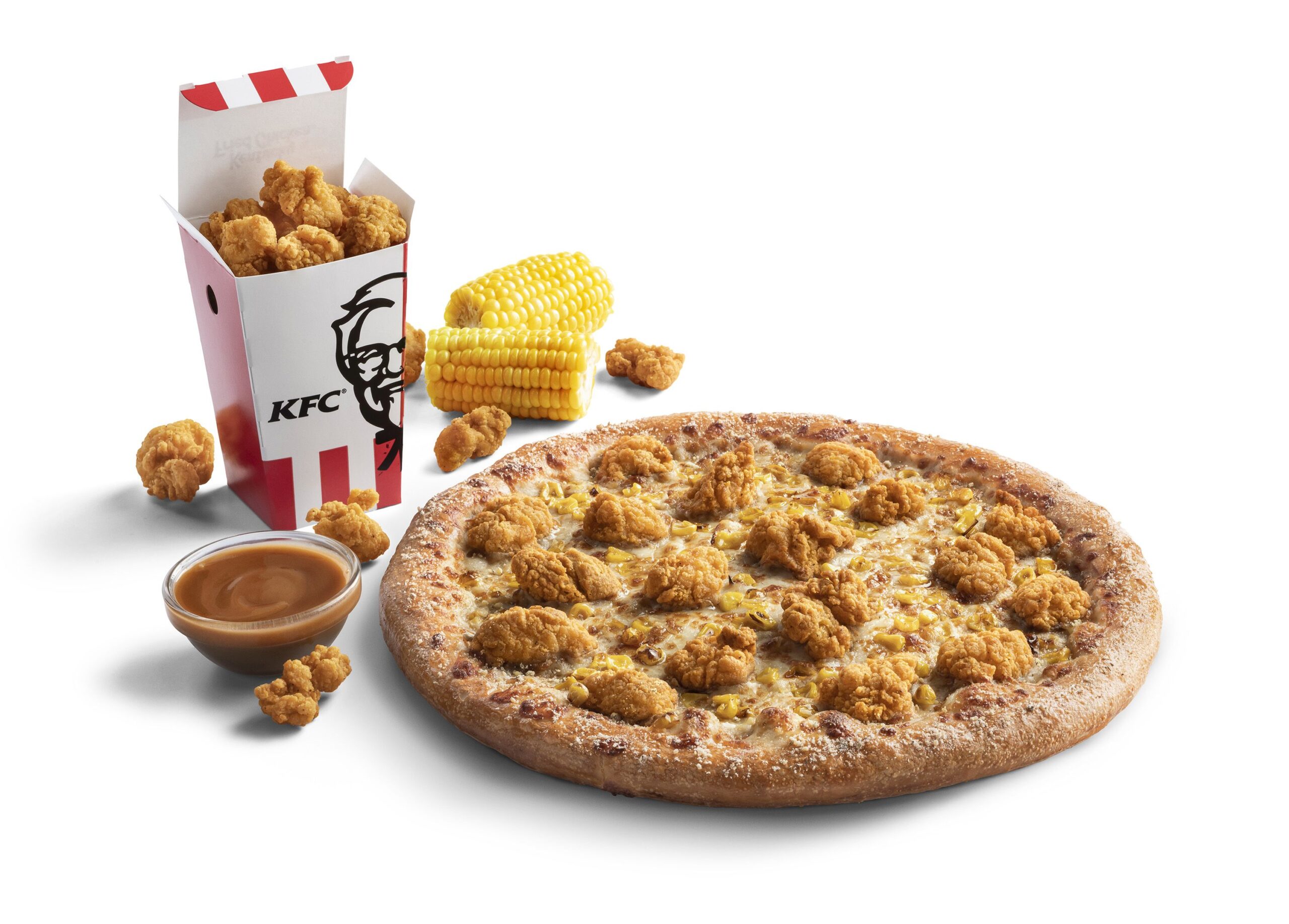 According to a Business Standard report, fast-food major Yum! Brands which operates Pizza Hut and KFC restaurants in India, saw strong sales growth for the sixth straight quarter (October-December), pointing to recovery in food services. This is also the highest growth in six quarters for the two brands, indicating that their turnaround is on track, analysts tracking the market said. For the October December period, both KFC and Pizza Hut reported a system sales growth rate of 18% for India, the quarterly results declared by Yum! Brands on Thursday show.

In Pizza Hut’s case, fourth quarter SSG grew 1% in emerging markets and declined 1% in developed markets (excluding the US), the company said. Yum! Brands is the third food service major in India after Jubilant FoodWorks, the operator of Domino’s Pizza and Dunkin Donuts, and Westlife Development, which runs McDonald’s stores in west and south India, to report a good set of numbers in the December quarter. SSG for Jubilant FoodWorks came in at 17.8% for the December quarter, highest in nearly five years. Westlife Development, on the other hand, reported SSG of 20.7% in the December quarter, the highest in the domestic fast-food space. This was its 10th consecutive quarter of SSG growth.