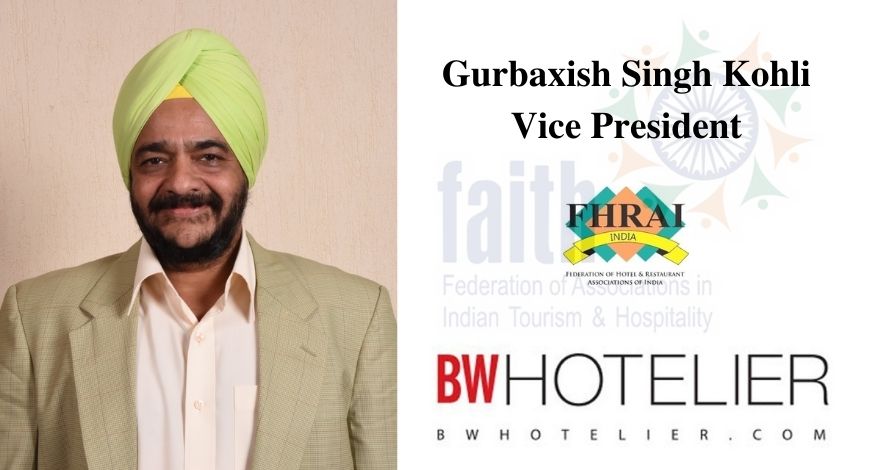 The Federation of Hotel & Restaurant Associations of India (FHRAI) through member hotels has voluntarily offered the Government access to over 45,000 hotel rooms from across the country. The rooms have been set aside to quarantine inbound tourists who may require quarantining as well as for others who are stuck in the country because of the travel ban. The rooms are also open for doctors and health care workers who are unable to commute daily from their homes while doing a splendid job of fighting the pandemic. The hotels range from five-stars to standalone properties and have been selected based on the cluster regions identified by the Government authorities.

“The Association has appealed to its member hotels and restaurants to fully co-operate with the Government officials and to support the cause. The hospitality industry has been on the frontline during this pandemic and is offering its full support to the Government in the effort to control the spread of the virus. FHRAI through its regional Associations is offering meals as well as has voluntarily offered rooms all over India via our member hotels and restaurants,” says Gurbaxish Singh Kohli, Vice President, FHRAI and President, HRAWI.

Alongside, the Hotel and Restaurant Association of Western India (HRAWI), which is the regional arm of apex hospitality Association through its restaurant members has been offering meals, food packets and meal preparation facilities besides distributing dry rations for the needy. This is being done in partnership with the State Governments and local authorities besides various NGOs. In Mumbai alone, member hotels and restaurants of the HRAWI are assisting in preparation and distribution of 2 lac meals per day in conjunction with the State Government and local authorities.

“In the Western region, the HRAWI has mobilized as many of its member restaurants to provide meals to over 5 lac people who are in need. The industry and its players have opened their doors and hearts to support the people at the Central, State and local authorities to combat the Covid-19 pandemic. We have advised our members to take all precautionary measures and maintain the highest levels of cleanliness and hygiene. We have also been sharing all the updated advisories as received from the Ministry of Health and Family Welfare to members,” concludes Kohli.

Hotel and restaurant members of HRAWI which include the States of Gujarat, Maharashtra, Madhya Pradesh, Chhattisgarh, Goa and the UTs of Diu Daman and Silvassa too are chipping in to help and support the affected in the smaller cities and towns of these States.