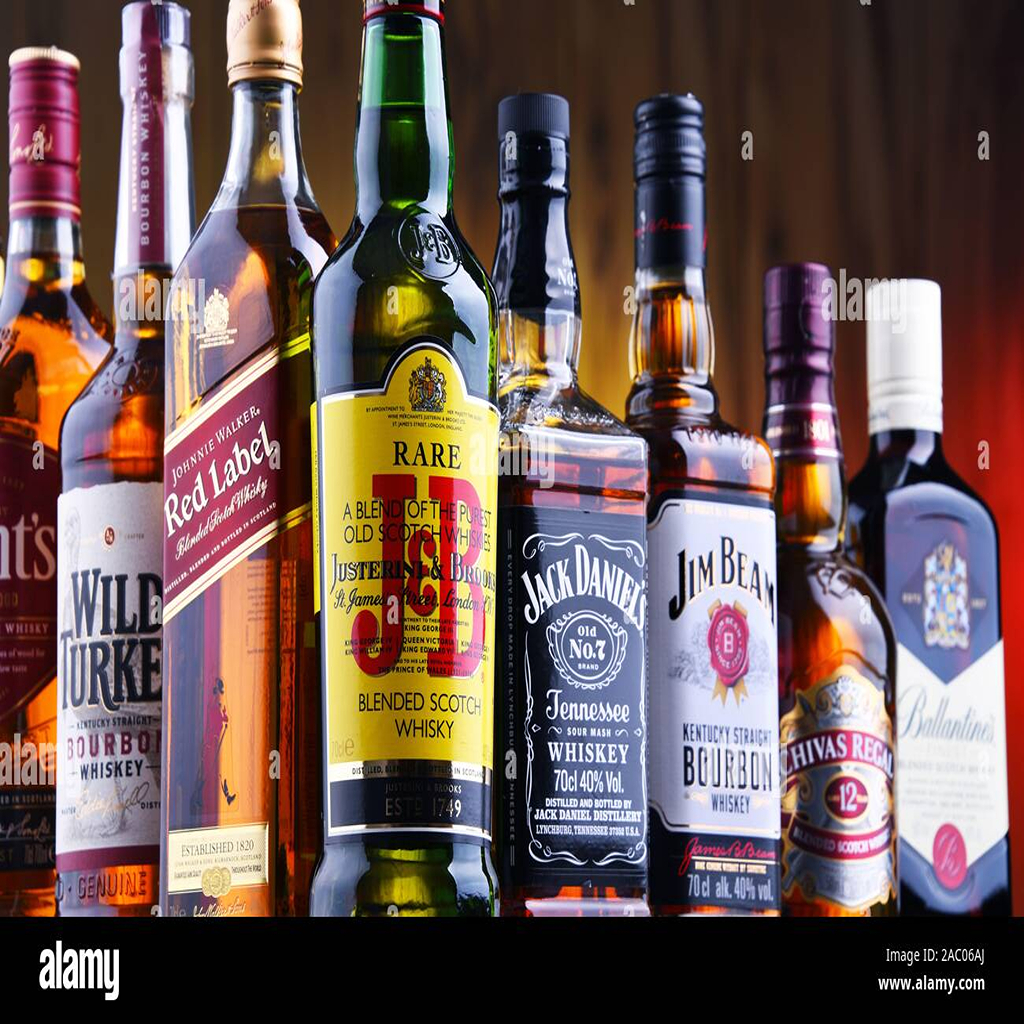 Liquor apex body Confederation of Indian Alcoholic Beverage Companies (CIABC) has urged the West Bengal government to reduce the levy imposed on alcoholic beverages from 30% to not more than 5-10% to sustain the industry and generate more revenue for the state. This move comes two weeks after CIABC made a similar submission to the Andhra Pradesh government which has imposed a cess of 75% on liquor in the state amid the pandemic.

In a letter to the WB government, CIABC has stated that increase of tax on liquor by 30% on April 9 has led to drastic fall in liquor sale which has resulted in lower collections for state exchequer.

“In April sales fell down by 84% and in May by 35%. When prices are increased sharply, consumers down trade to cheaper products. The tax collection per bottle also goes down, further compounding the tax loss,” Vinod Giri, director general of CIABC, said in a press statement.

Many state governments, which saw their revenues plummet amid the lockdown to contain the Covid-19 pandemic, had also increased tax on alcohol by up to 75% of maximum retail price to boost their coffers since the Centre allowed reopening of liquor shops in the first week of May.

Excise data sourced from officials had indicated that volume sales of beer alone declined about 60% in Telangana, Karnataka and Rajasthan, while the fall was steeper at more than 80% in West Bengal and Madhya Pradesh as a result.

Giri added that WB government should take a cue from Delhi which recently reduced additional tax on liquor from 70% to 5% as increased prices had led to sharp fall in sales and revenue loss.

“In Delhi imposition of high corona taxes had severely brought down liquor sales and thus government tax revenues, while in Haryana and UP which imposed moderate tax increases had managed to contain the decline and were net gainers,” he said.

With West Bengal’s long and porous border with other states where price increase has been less, CIABC apprehended that the wide difference in price will result in unlawful smuggling of liquor.

Liquor attracts the highest taxation of any beverage in the country, with more than half the retail price going to state and central governments through value added tax (VAT) and excise duty. In FY19-20, Indian states had earned a combined Rs 1,75 lakh crore from excise, and liquor accounted for nearly 10-12% of the overall revenue.