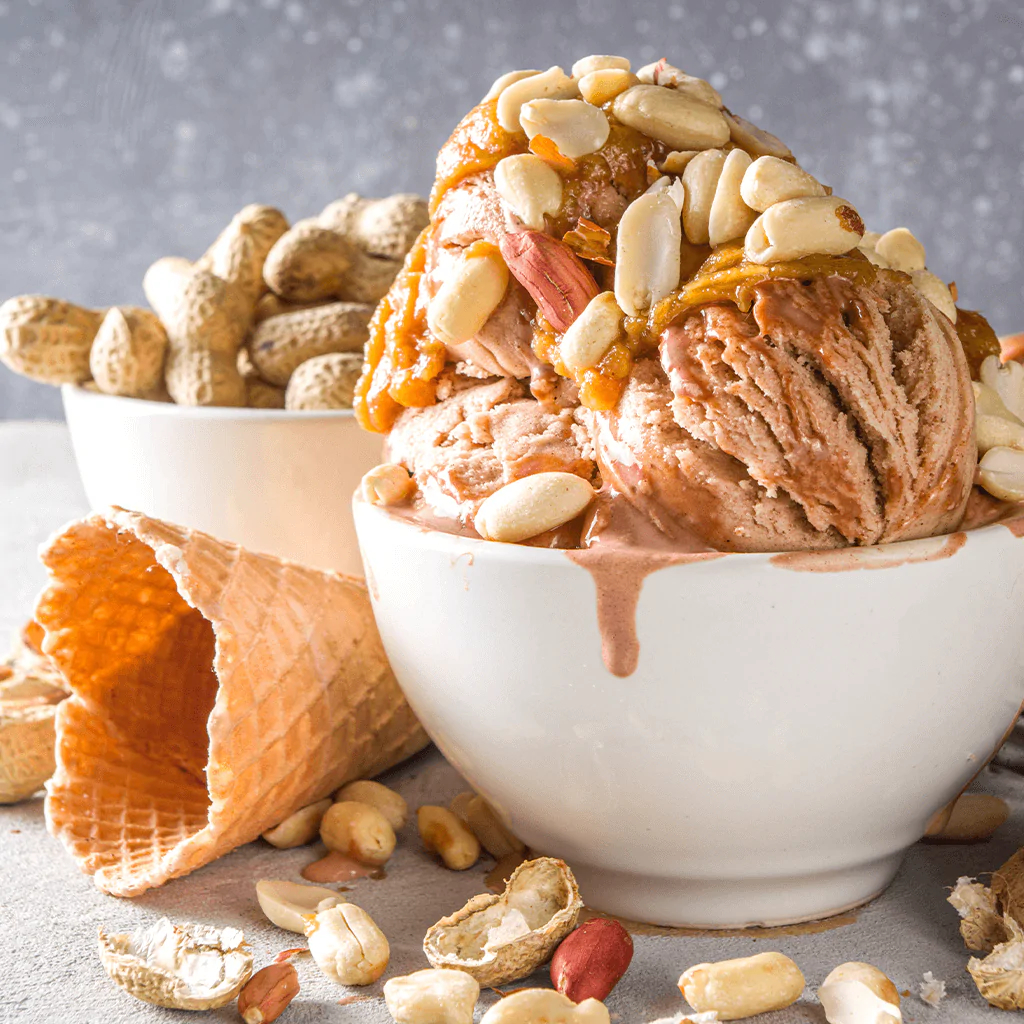 According to TOI, six years after Shagun Veg Restaurant in Mumbai Central levied a an excessive charge of INR 10 for an ice-cream packet, the district forum slapped a fine of INR 2 lakh for unfair trade practice, besides asking it to compensate the customer.

The forum said with the restaurant being around for 24 years and earning around INR 40,000-50,000 everyday, it had definitely made a profit by charging more than the MRP.

Ordering the additional deposit of INR 2 lakh, the forum said, “In order to curb such unscrupulous trade practices by restaurants and shops and for the benefit of customers, the principle of fear of deterrence must be addressed.”

The restaurant had charged police sub-inspector Bhaskar Jadhav INR 175 instead of the printed MRP of INR 165 for a family pack of ice-cream. In the complaint submitted before the South Mumbai District Consumer Disputes Redressal Forum in 2015, Jadhav said he was on his way home from DB Marg police station on the night of June 8, 2014, when he stopped at the restaurant to pick up the ice-cream for guests at home. He said he got two family packs for the price of one but was shocked to see the additional charge.

Jadhav told the district consumer forum that he had taken up the issue with the restaurant, but his objection was dismissed. He said he had purchased the ice-cream from the counter and had not even entered the restaurant. Jadhav also produced the bill which specified he was served at the counter.

The restaurant, in its response, said it had incurred costs to store the ice-cream. It also iterated there was a difference between a shop and a restaurant.

The district forum refuted this, observing Jadhav had not availed any of the restaurant’s services such as asking the waiter for water, using their furniture, cooling himself below their fan or air conditioner, using their cutlery to have the ice-cream or even consuming the mouth freshener usually served with the bill. Hence, the forum held that the the surcharge was not justified.