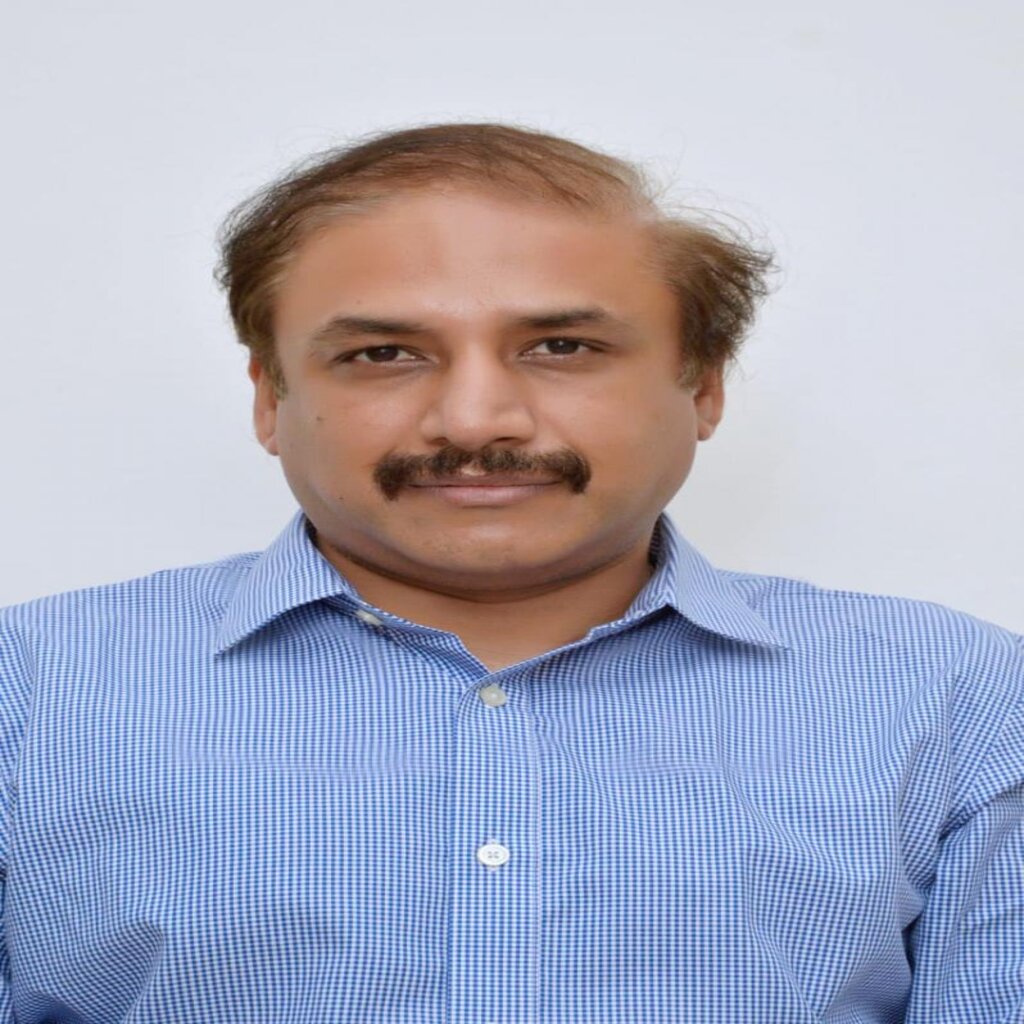 According to HT, The Pune Municipal Commissioner (PMC) is likely to allow hotels and lodges to resume operation as the civic body has scheduled a meeting with hoteliers to discuss a plan to restart businesses.

While the state government allowed reopening of hotels with 33 per cent capacity on July 8, the PMC had not issued orders at the local level. Now with the government looking at another round of relaxations, the Pune civic body has scheduled meeting with representatives from the hotel industry to discuss modalities of restarting the business.

According to PMC Municipal Commissioner Vikram Kumar, the civic body did not give permission till now as Pune has seen a surge in the number of Covid-19 positive cases and most of the hotels were in containment zones.

“This prompted us to defer the decision until now. But we will be reviewing the details after a meeting with the hotelier association in the city and with the other authorities jointly on July 31, when we plan for August 2020,” said Kumar.

Pune and Pimpri-Chinchwad together have at least 400 to 500 hotels with most of them willing to reopen businesses, said Sharan Shetty, president, Pune Hoteliers Association (PHA).

“The PHA is in talks with the authorities to try to get permission for the hotels to open up as early as possible. The 33 per cent occupancy condition in the state government directive is quite unreasonable considering the number of overheads and costs involved in running the operations of a hotel. However, given the circumstances, we would be willing to start operations,” said Shetty.

While hotels with attached rooms are likely to be permitted to carry on their business, small restaurants and eateries in Pune hope that a similar decision will be taken for them as they report less than 30 per cent of the normal business through ‘take-home’ services.

The shortage of the workforce after around 70 per cent staff working as cooks, waiters returned home to their home state during lockdown has only complicated the situation for these restaurants.

The otherwise crowded restaurants on Fergusson college road, Camp and other areas are complaining that business has taken a major hit even as home delivery of food is allowed.

“Just when we were looking to pick up business, another round of lockdown was announced. Our daily sale has now gone down by 80 per cent if you compare it with pre-lockdown sales. It has come down to only 20 per cent of the usual that is around Rs 70,000 per day on average,” said GB Joshi, an accountant at Hotel Vaishali on Fergusson college road.

The shortage of workers, as Joshi noted, is making the “business unviable.” In Pune, most of those involved in cooking and serving food were from Bihar, Uttar Pradesh, West Bengal, Uttarakhand and Karnataka. This labour force, according to hoteliers, may take six more months to return.

Kasim Irani, the owner of Goodluck café, said, “With business going down to 5 per cent of the usual and absence of our regular employees, we have downsized the menu and only 10 per cent from the entire list is available for takeaway. Even if our staff returns, I may not be able to recruit all till business comes to normal. I hope the government will allow the restaurant to open with 50 per cent of occupancy.”

According to the Pune Restaurant and Hotelier Association (PRAHA), the city has over 8,000 restaurants of only 150 have restarted the business in full while many are operating with reduced hours.

“The lockdown has claimed jobs of 2.5 lakh workers in our industry in Pune. After hotels are allowed to resume at 33 per cent occupancy, we expect the government to also allow us to reopen the dine-in facility without which the business is enviable,” said PRAHA president Ganesh Shetty.

Initially in March and April, restaurant owners, unaware of how long the lockdown may be extended, paid the salaries of the staff but also provided them with accommodation. Later, when the staff returned to their hometown, the Maharashtra government began unlocking process and allowed many to reopen from June 9.

“Many of our members are paying rent as well as electricity bills for their premises when business is much below normal. Many small and big restaurants, who are finding it difficult to keep business running may close down in the coming days,” said Shetty.

With offices also not operating to full capacity, many small hotels with dependence on delivery business during day-time are finding it difficult.

Prashant Shetty from Nimantran said, “The daily sale is around Rs 30,000 to 40,000 and if we are lucky on weekends then it exceeds Rs 45,000. On weekdays we get 40 to 50 orders per day and on weekends the number of orders received is around 80 to 100. There is a definite hike in takeaway orders as we do not receive so many orders for delivery before lockdown.”

The concept of no contact delivery was introduced to assure safety by restaurants. However, many people do not prefer ordering food online choose to eat home-cooked instead, complained those involved in the food delivery business.

Ravi Manik Kamble, a delivery executive, said, “We receive around 8 to 10 orders per day and we get Rs 15 to Rs 30 per order depending on the distance of the delivery. All my savings are over and the number of orders per day has reduced almost by 60 per cent. Swiggy and Zomato charge us an extra Rs 300 for a raincoat and hence it becomes difficult to take more orders. The traffic police click our picture post 10 pm when we wear raincoats and that creates a problem for us which eventually creates a barrier in delivering more orders.”