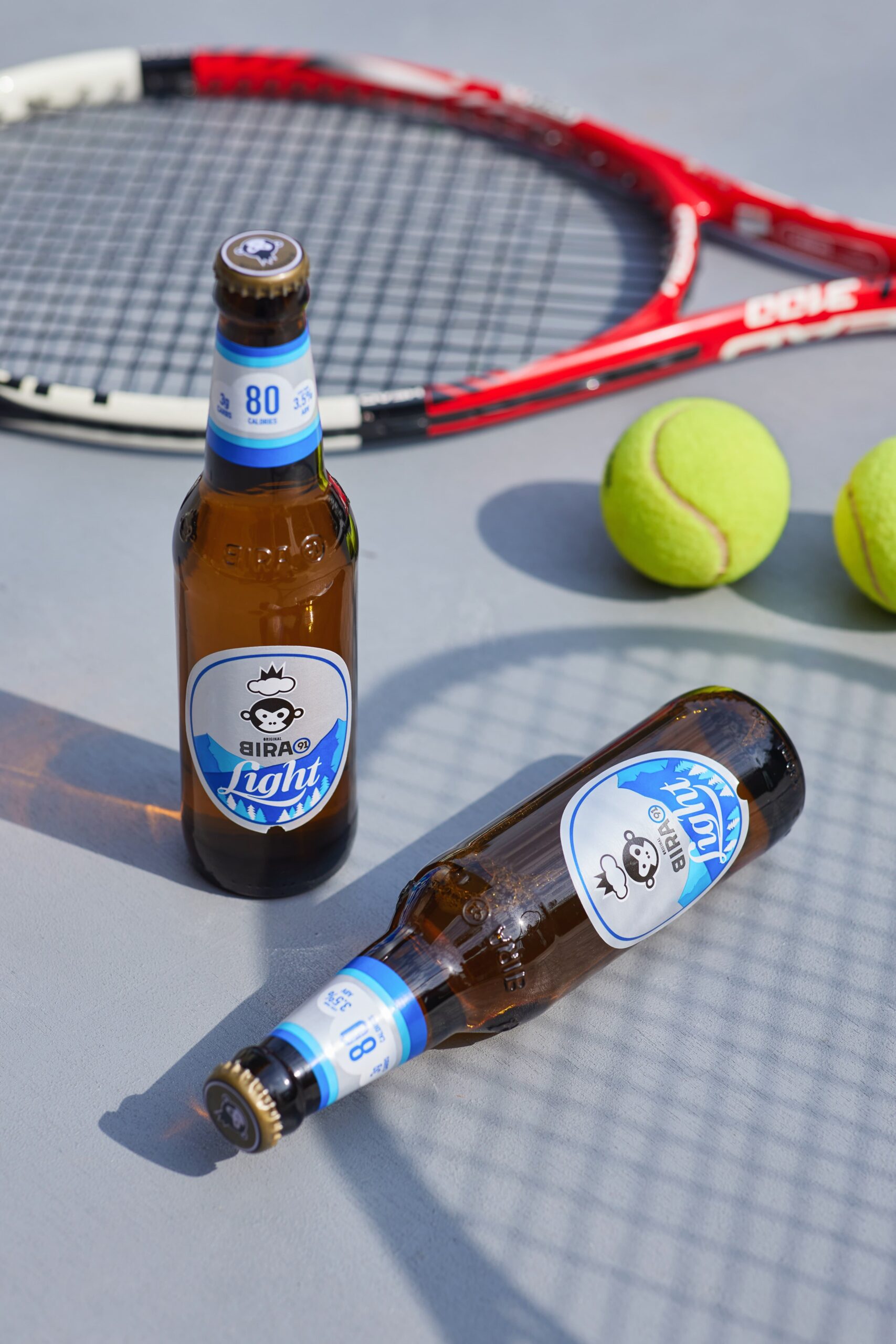 Bira 91 has announced its partnership with Tata Mumbai Marathon, with its low-calorie beer, Bira 91 Light, as the official Cooldown Companion for the race. The marathon is set to take place on 15th January, starting at the city’s iconic Chhatrapati Shivaji Terminus.

Leading up to the race day, Bira 91 will be hosting a Pasta Cookout Session on the 14th of January, to honor the timeless heritage of ‘carb loading’ — giving athletes an opportunity to load up on carbs in preparation for the marathon. The session aims to bring together runners, athletes, and influencers alike to cook their own unique pasta recipes in a timer challenge. A celebrity chef will taste all the recipes to pick a winner!

A crisp lager with only 80 calories and 3g carbs per serving, Bira 91 Light is the ultimate choice of beer for fitness enthusiasts to reward themselves after a long run.

Speaking about the partnership, Ankur Jain, Founder, and CEO, of Bira 91 said, “We are thrilled to be the official Cooldown Companion for the Tata Mumbai Marathon. This low-calorie lager has been brewed specially for health-conscious consumers. We wanted to bring them a beverage option that’s healthy but does not compromise on flavor and taste. With a calorie count that’s lower than a glass of orange juice and a refreshing and crisp taste, Bira 91 Light is a highly sessionable beer for consumers to enjoy with zero guilt.” 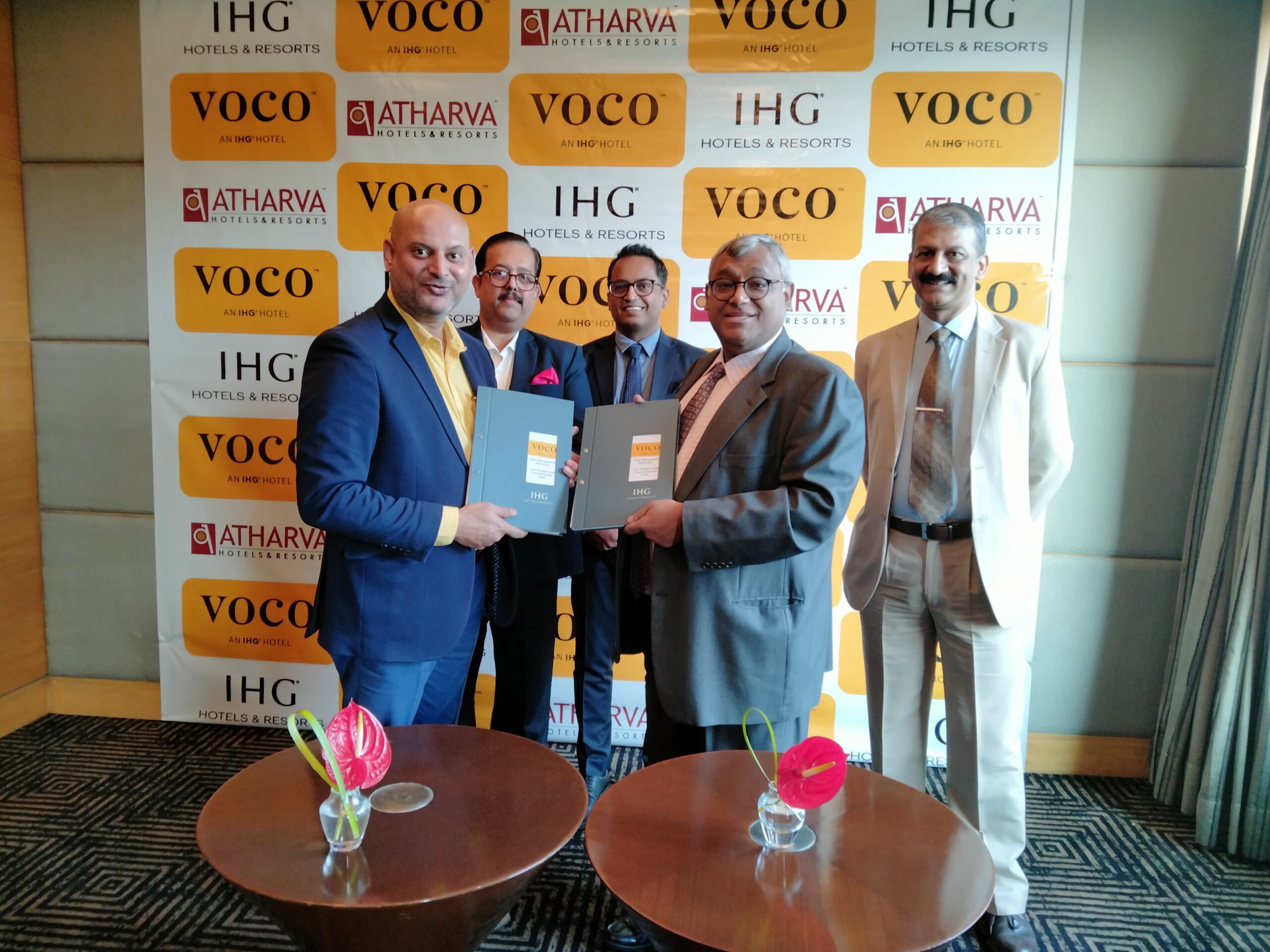 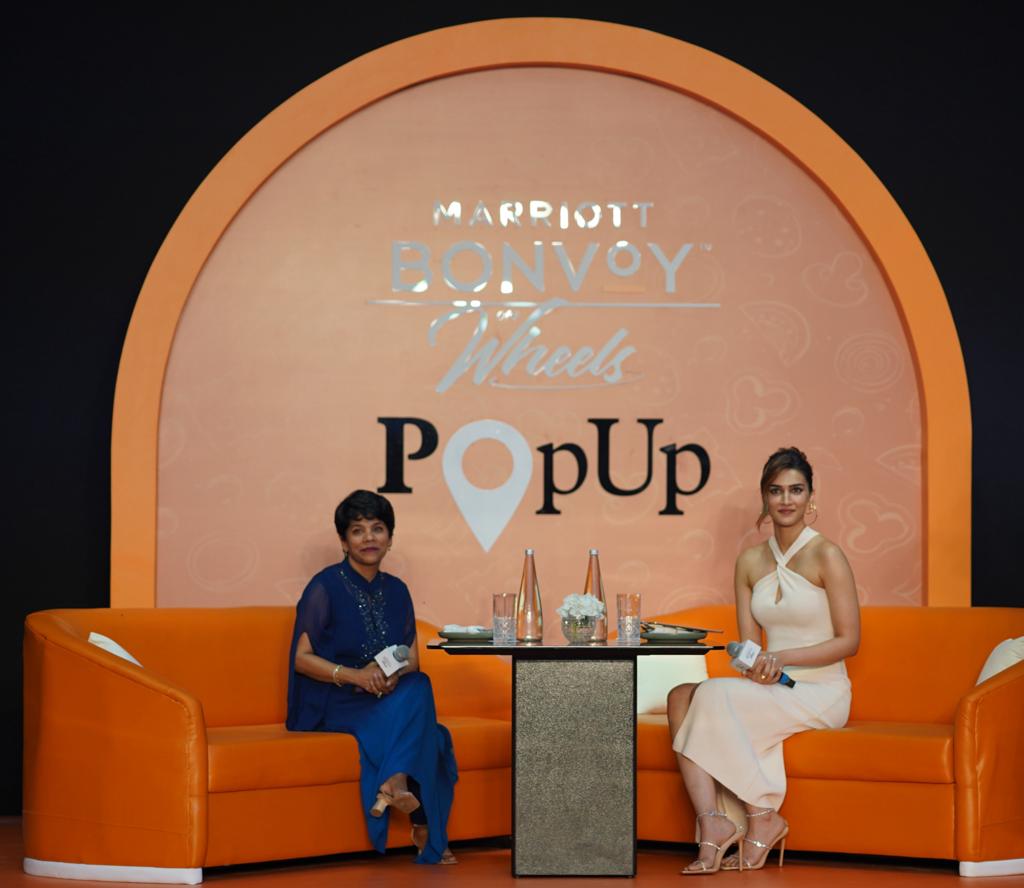 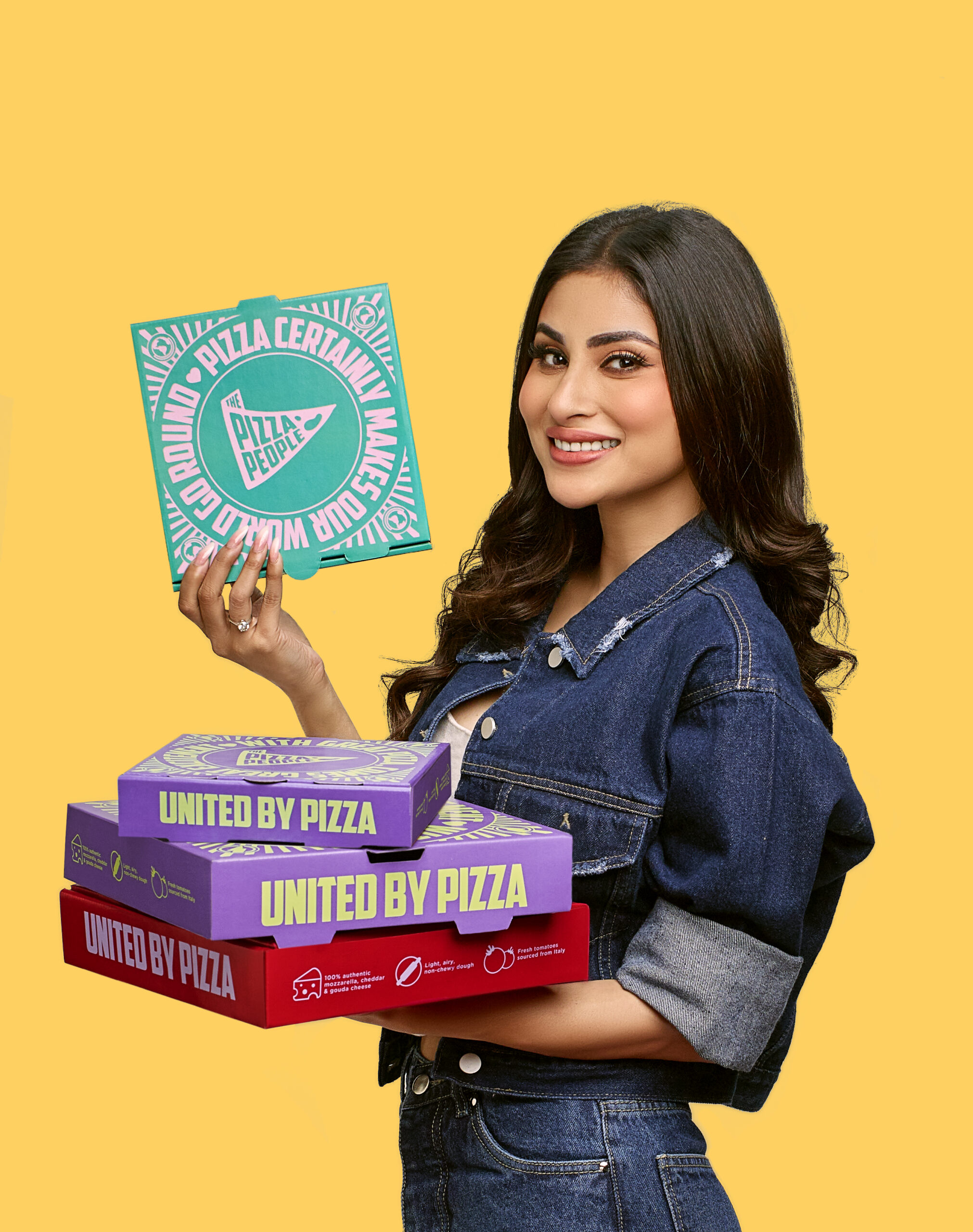 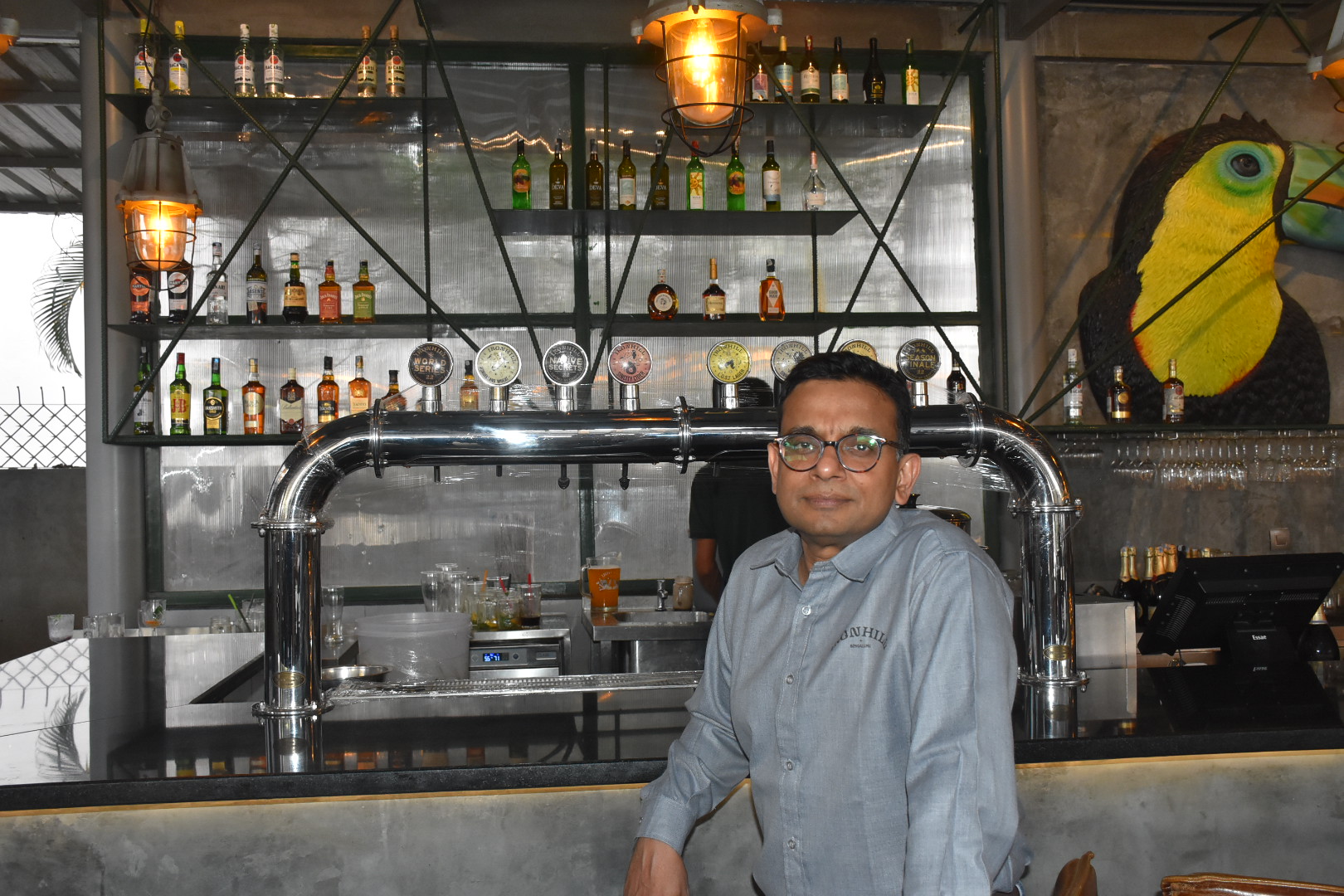 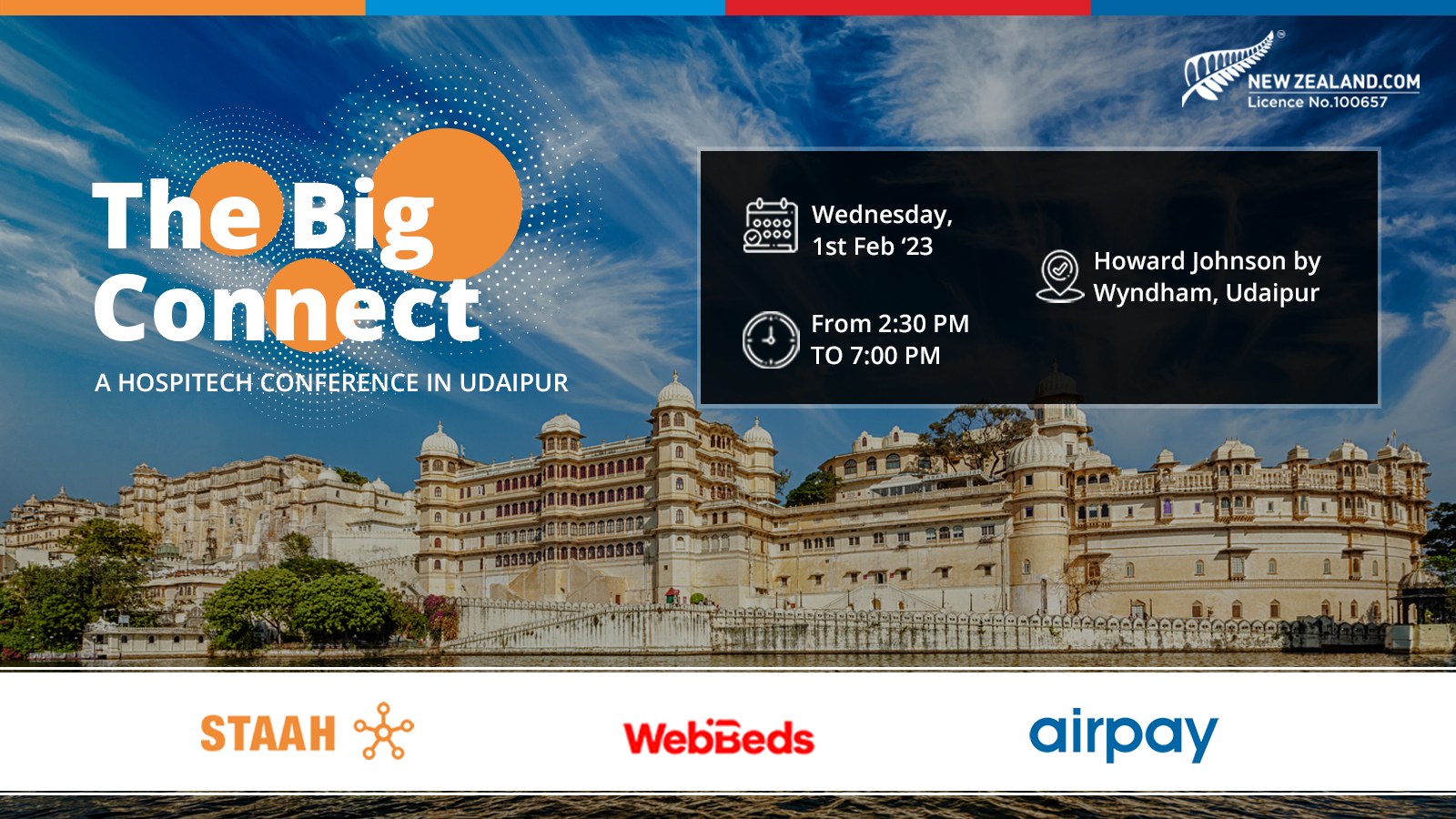