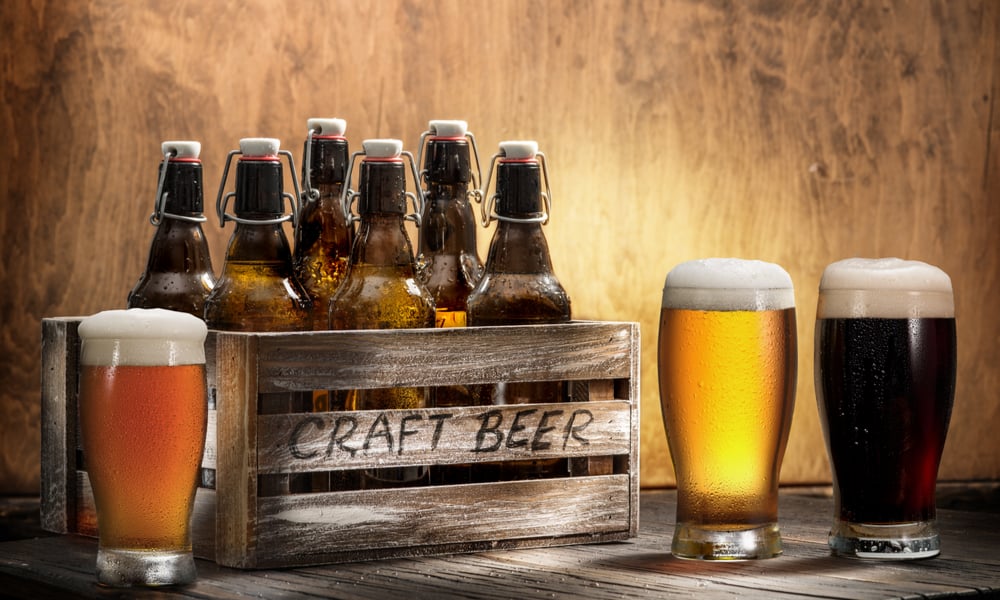 After a hectic day at work, people would stop by a bar to relax with a mug of their favourite beer in hand. But now, with the evolution of millennials and them looking for something different to experiment, we can see a shift in the pattern. Their choices, including the alcohol choices, are based on their experience and experiments. Instead of regular strong beer, their taste buds prefer something flavourful, something more ‘premium.’ And that’s how Craft Beer has set foot in the industry. 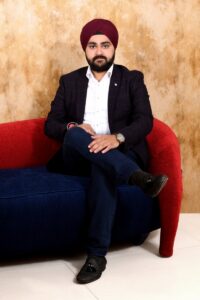 Craft beer, unlike regular beer, is produced in small batches with a special recipe. Craft brewers’ focus is more on the flavour and freshness of the drink. Also, its alcohol content is often higher than the regular beer. But that’s not all, there’s a variety of flavours to enjoy when it comes to craft beer.

Market around the world:

According to a market research, the value of global craft beer market was $ 108.9 million in 2018 and is said to see an increase of $186.6 million by 2025, with a CAGR of 8%. Throughout the forecast term, the on-trade distribution channel and lagers in the product type, are said to dominate the global craft beer market. Also, the European market is expected to maintain its dominance during the forecast period.

An increase in the demand of traditional beer, including craft beer, has been seen over the past few years. The small breweries annually produce 6 million barrels or less of beer on an average. One of the most important factors in the rising demand is the increasing income of its consumers and the need of having expensive products for the consumption. Since craft beer is comparatively expensive than the regular ones, for high earners, it not only hypes the demand for premium products but also for more variety.

The growth in the craft beer business, comes with its fair share of challenges. Some of which are:

• Public relation: With the growing competition, it becomes difficult for the craft brewers to hold the attention of consumers towards their brewery and the drinks, that too, without putting the competitor down. Also, unlike the consumers of mass-produced beer who show loyalty towards one brand, the consumers of craft beer are more into trying different variety of flavours than sticking to one brand.

• Becoming too popular: Since the craft beer business is growing rapidly, with an increasing demand, breweries tread on a very fine line of being successful and being too successful. If a brewery is successful enough the buy TV advertising time and can even pay for ads with a national reach, it is enough to say that the brewery is getting too big. When this happens, it slowly starts entering the world of corporate breweries. Also, in such cases, sometimes the corporate breweries end up buying these small breweries. This makes it very tough for them to retain their loyal customers and often end up losing them.

• Water Consumption: Another major issue is the amount of water used in the preparation of craft beer. It is produced based on the mineral content of the water available in the region. It’s alright if the brewery sticks to making just one type of craft beer, that is allowed by the water table of that region. But, if they want to produce more variety which requires manipulation of water and its minerals, the process costs them much more.

Now if we focus just on the Indian Market, the alcohol industry takes the 3rd position in the list of largest industries in the country. The past two decades has seen a growth of 25% in the market share of beer. And the factors for the rise are said to be the growth of middle-class segment, youth and the rapid urbanization.

According to a conducted research, alcohol market in India is the fastest growing market in the world. It is estimated that the market would grow by 25% to US $41 billion by the year 2022. In the alcoholic beverage market, beer is the second most popular choice of drink after whisky. As per the volume, the beer market was valued as 5533.73 million litres in 2020 and is said to increase till 9004.74 million litres by 2025, with a CAGR of approx. 10.89% during the forecast period of 2021-2025. During the period, the craft beer segment is estimated to be the fastest growing segment. It is said that the Indian craft beer industry is at budding stage and has a share of 2-3% in India’s beer market. Also, its sales are expected to see a hype of 20 % which more than 5-7% in the beer market. In terms of volume, it is expected to rise at the rate of 108.59%.

The growth rate indicates a potential for the breweries in Indian market. The first craft beer boom set the stage for the brewpubs, which are now shifting towards bottled craft beer from can to catch the attention of more potential consumers. For this opportunity, it requires establishing a firm cold supply chain, levelling up the volume and production of the craft beer and having the capital to invest in brand building.