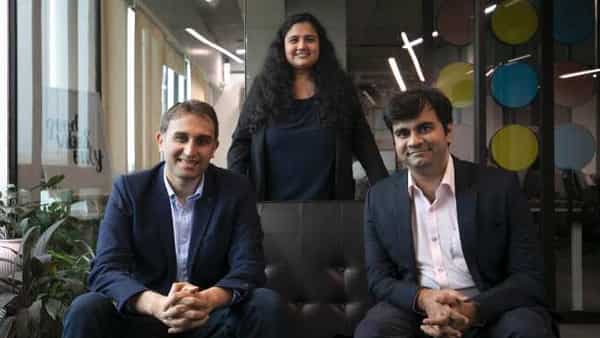 Hospitality firm Stay Vista Pvt. Ltd on Tuesday said it has raised INR 40 crore in a Series B funding round led by existing investor DSG Consumer Partners, with participation from Capri Global and CA Holdings.

The company has nearly 500 villas and homes on its platform in close to 50 locations in the country. The fund raise is likely to accelerate growth, co-founder Amit Damani said.

“We want to scale from a revenue of ₹120 crore per annum to over ₹1,000 crore in the next 3-4 years. For this, the company would like to have about 2,500 homes in the portfolio,” said Damani. The company, founded in 2015, is adding food and beverage and spa services to increase revenue.

Most of the company’s rentals are in two Lonavala and Goa, where it has signed up 100 and 50 villas respectively. It also has a large number of homes in Kasauli, said Damani.

In March, the company rebranded itself from ‘Vista Rooms’ to ‘StayVista’ to focus primarily on being a hospitality partner for villa owners, and not just be a platform where customers can find home stays. Including this round, the company has now raised a total of ₹58 crore since its inception in 2015. In 2021, it had raised ₹10 crore ($1.32 million) in funding led by DSG Consumer Partners, with participation from CA Holdings, Artha India Ventures and Everest Flavours’ founder Anand Ladsariya. Companies like Singapore Angels Network and individuals like Rajan Anandan of Sequoia Capital had also invested in the firm’s angel round.

“Vacation rentals are one of the fastest growing segments in hospitality, where multiple brands have scaled massively across geographies. In India as well, we expect the segment to expand further and it is well poised to make the most of this opportunity and build a category-defining brand in villa rentals,” he said.