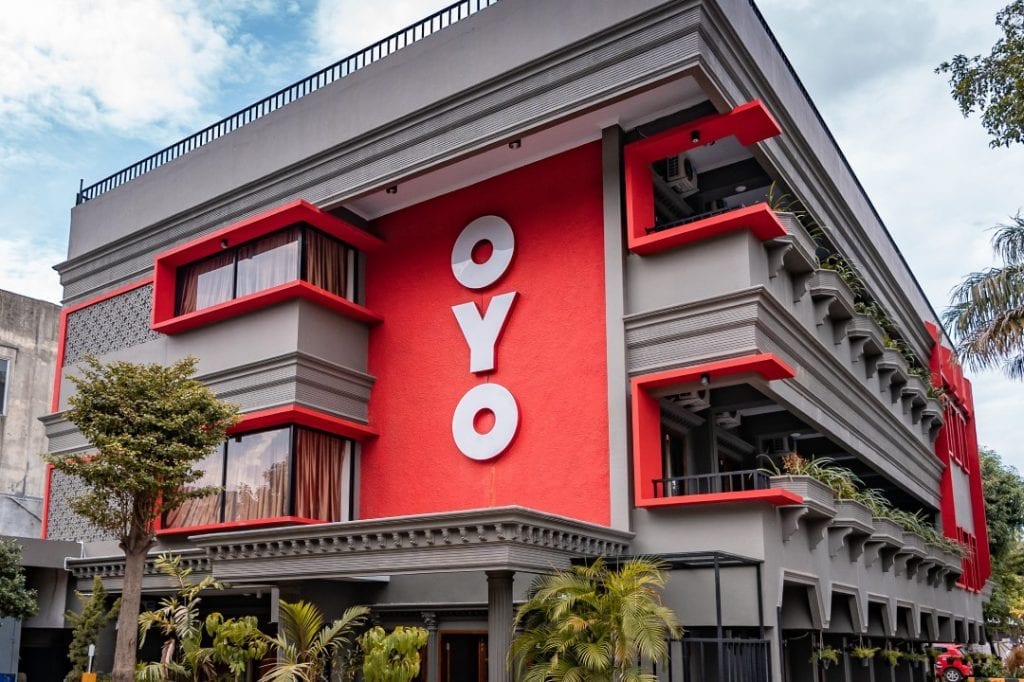 Buoyed by the strong booking trends in the business as well as liesure travel segments, global hospitality technology major, OYO is looking to significantly increase hotels and homes (storefronts) in South India on its platform. The company intends to add around 35 hotels per week, a release stated on Monday.

Currently operating around 1350 properties in the southern states of Karnataka, Kerala, Tamil Nadu, Andhra Pradesh, Telangana, and the Union Territory of Puducherry, OYO aims to increase its storefronts by 500-700 in the region.

Travel is rebounding in the country with continued growth in occupancy rate owing to the increase in demand. Down South, cities like Bengaluru, Hyderabad and Chennai are among the top 10 business markets for OYO in India. Additionally, Kochi, Visakhapatnam and Pondicherry have emerged as prominent leisure markets in the country among others.

OYO has witnessed sustained momentum in travel with a jumpstart in business from various industry sectors since January 2022 as Bangalore and Hyderabad top the list of most booked OYO hotels in the country besides Delhi. Further, the company is optimistic of its growth plans as its surveys have shown that the momentum is likely to continue, buoyed by a resurgent economy and the upcoming festive season, the company release noted.