KV Kamath demits office as the president of NDB 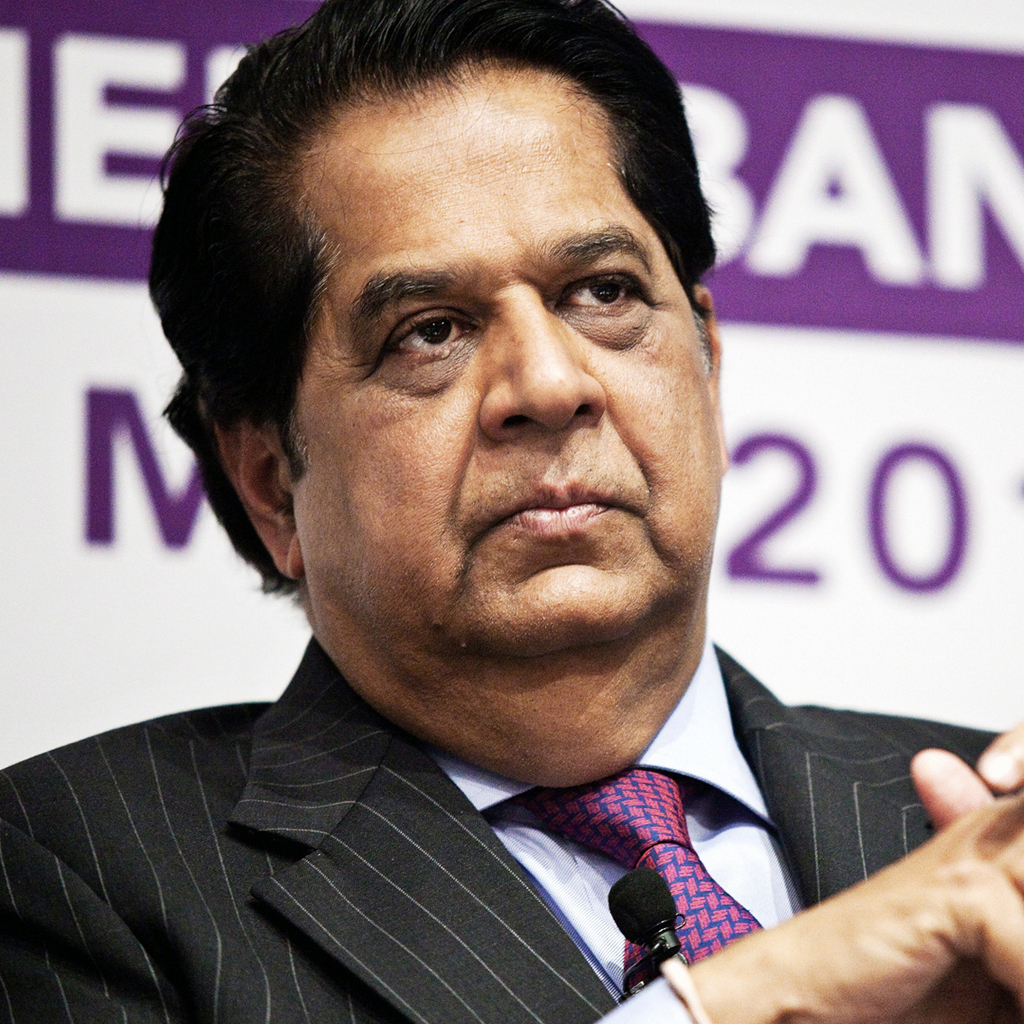 Eminent banker KV Kamath demitted office on Wednesday as the president of the National Development Bank led by the five BRICS member countries after completing his five year tenure. Kamath is credited to have built the multilateral lending institution from the scratch.

BRICS consists of five of the largest emerging market economies such as Brazil, Russia, India, China and South Africa.

Attending a special Board of Governors meeting through video conference on Wednesday, finance minister Nirmala Sitharaman appreciated Kamath’s work “for his stellar stewardship in very quickly giving shape to the vision stated by the BRICS Leaders in 2014″. “The swift response to COVID-19 through launch of the COVID-19 Emergency Programme Loan product will be remembered as one of his contributions,” she added.

NDB has pledged to provide USD1 billion each to its five member countries to fight the covid-19 pandemic and has expressed its readiness to lend more. NDB has so far approved 55 projects of member countries for an amount of USD 16.6 billion.

In a grand bargain arrived between India and China in 2014, it was decided that the NDB will be based out of Shanghai while an Indian will be its first president. Brazil’s Marcos Troyjo took over as the new president of NDB while Anil Kishora has been appointed as the vice president and chief risk officer (CRO) of NDB. Kishora was till recently serving as the CRO of State Bank of India and was set to retire in May.

Addressing the fifth and his last annual meeting of the NDB last month, Kamath said as he prepares to hand over to a new president, he is personally happy and satisfied to leave NDB as a full-fledged financial institution that “can proudly stand shoulder-to-shoulder with its peers.” “It has indeed been a privilege to serve as the first President of the Bank. It has been a learning experience to set up a global institution from scratch,” he added.

After Jharkhand, Zomato will now deliver alcohol in Odisha in 60 minutes