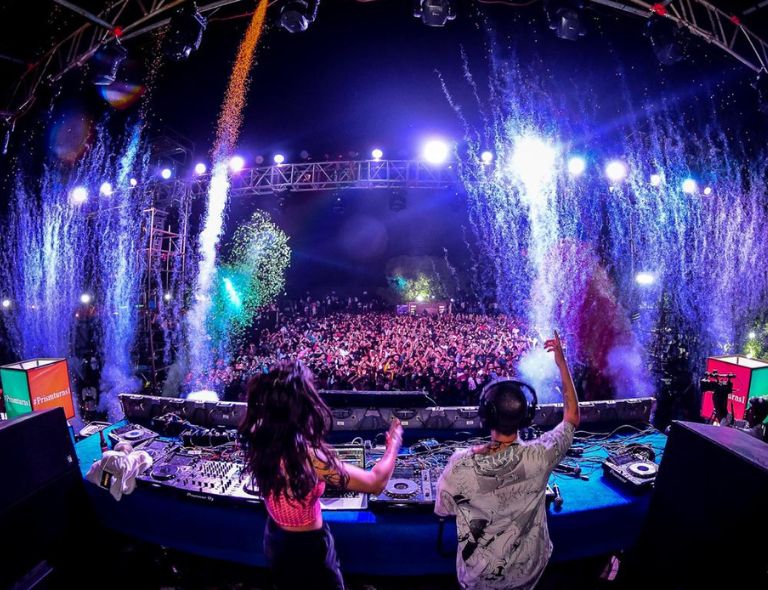 The pubs in Hyderabad will not play music after 10 pm from today. The Telangana High Court on Monday ordered to switch off music systems in pubs after 10 pm as it decided several petitions regarding the loud noise from pubs at night.
The interim order by the High Court banned music or any other sound in pubs and bars in Hyderabad between 10 pm and 6 am. The order came into effect on Monday itself. Under rule five of the Noise Pollution Regulation and Control Rules, the use of loudspeakers or public address systems is restricted after 10 pm. The City Police Act also states that loudspeakers can be used in pubs as well as the city only up to 10 pm.
The complaints also alleged that several pubs have been operating near residential areas and schools. The High Court asked the Excise Department how the licenses were issued for such pubs and also issued notices to the Police Commissioners of Hyderabad, Cyberabad, and Rachakonda.
Following the court order, the Hyderabad police are planning to intensify inspections in pubs and bars.
“We have already been addressing the complaints of loud music from pubs. Now, with the High Court order, police officials will be deployed to ensure that the pubs and bars follow the no-music rule,” a senior police officer said.
Apart from the loud music, the complaints further alleged that the pubs pose a threat to their safety as drunk people often create a ruckus in the city, especially in residential areas.
Read Previous

We Idliwale launches its 3rd outlet in Pune

Centre mulls setting up Advisory Board for India’s tourism promotion 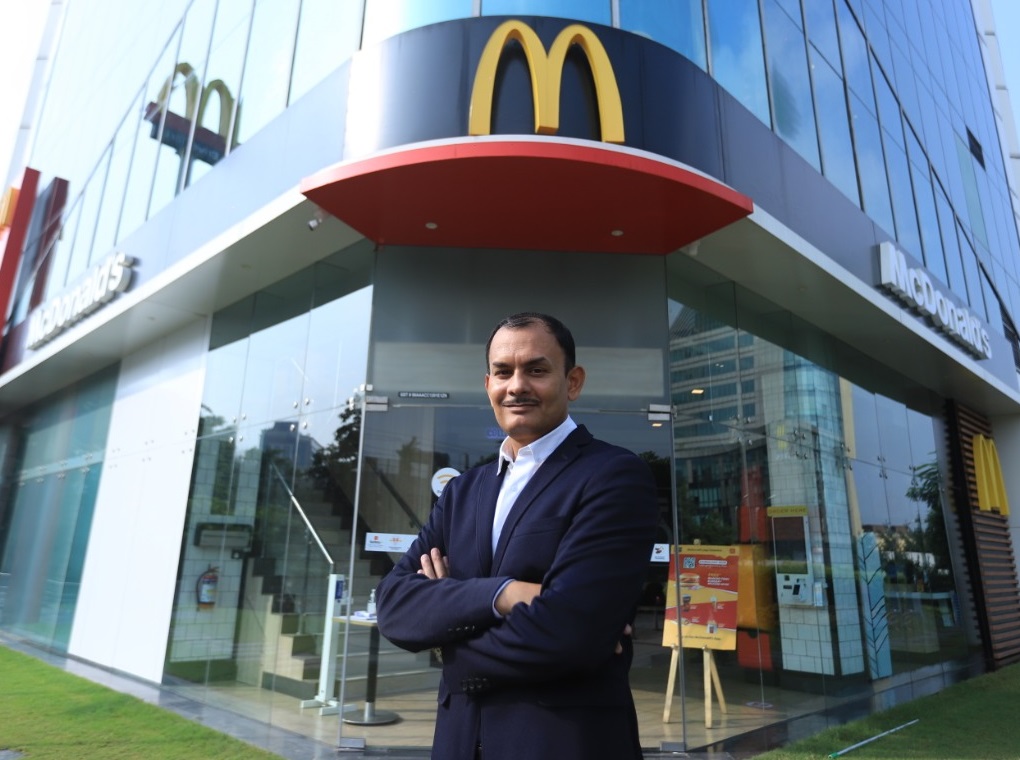