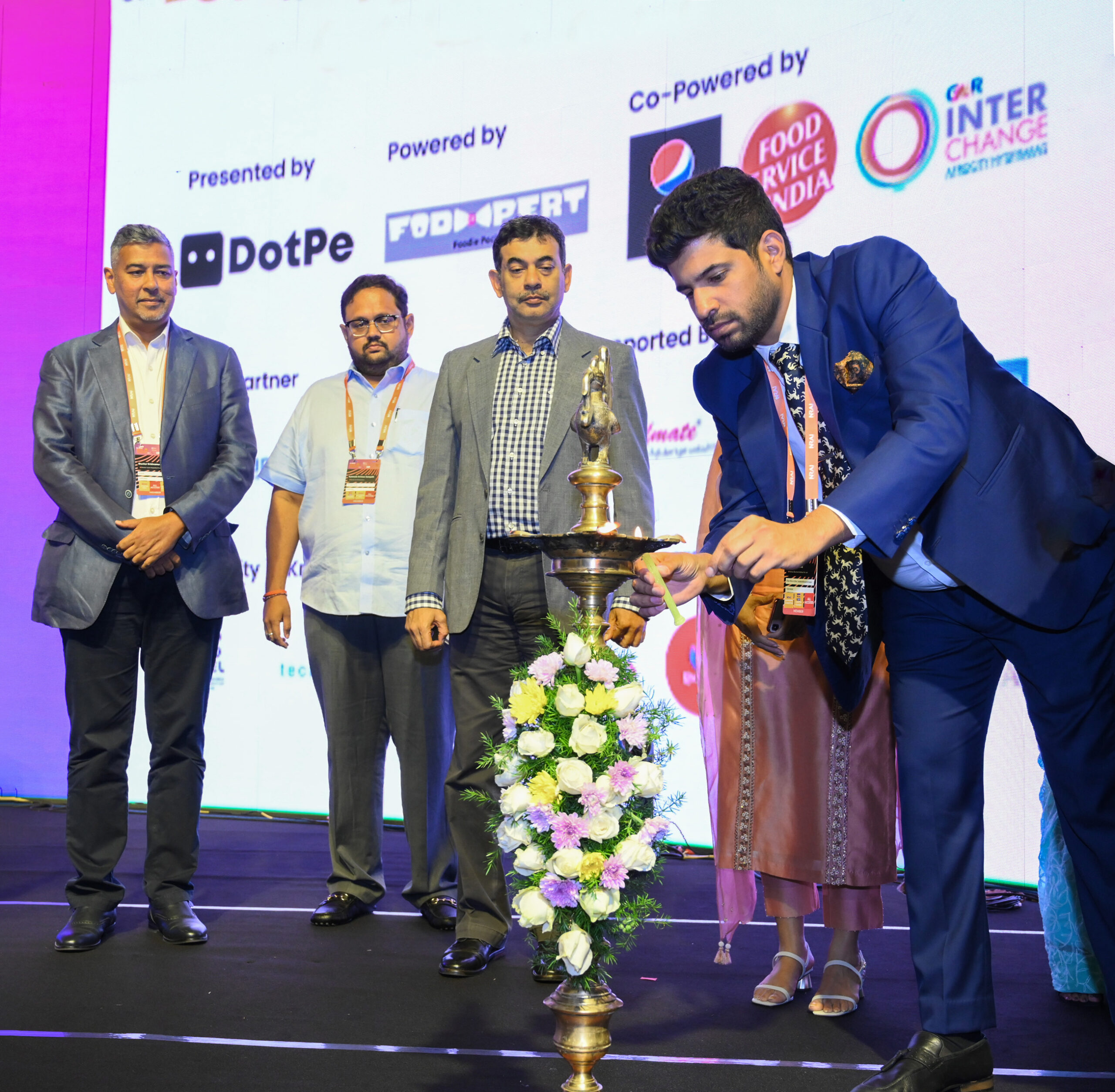 National Restaurant Association of India (NRAI) recently concluded its AGM and The Indian Restaurant Conclave 2022 (TIRC) at HICC in Hyderabad. Pivoting on this large-scale event, the state of Telangana successfully secured an investment commitment of almost INR 500 crore in a single day. The event also witnessed the launch of a single window application for the food service sector, the TS-iPASS portal by the Telangana government.

The Hyderabad Chapter of NRAI has played a significant role in increasing the ease of doing business (EoDB) in the state. The TS-iPASS portal which was launched at the event will ensure streamlining of licenses and faster processing through a single window and enhance the region’s ease of doing business to a window of 15 days which was earlier 8 months.

According to Agarwal, in the next few decades, the demand would be similar across metro and non-metro cities. “Over the next six years, GDP is going to double, per capita income is also going to go up by three times. Which means that once there’s more money in the hands of people and the basic needs are taken care of, the discretionary spending will also come up and that is what we are seeing across the nation,” he added.

Stating that Tier-II & III would make the future of the F&B industry bright, Daryani said, “Real India is the Tier-II & III cities. The real juice is lying in these cities as the people are becoming aspirational and want to try new things. The positive thing is that the rent to revenue ratio is much lower, and due to that one can make profits. The most important thing is to identify the gap to open up the market share. So, I suggest that one should build their brands in Metro cities, grow there, operate in a single digit EBITDA, however, since the double-digit EBITDA will come from Tier-II & III cities, so he should think of expansion in those cities as well.”

According to Gupta, the strategy is different for different brands as in India there’s been a lot of dependence on socio-cultural regions to be the master of their own market. “As a biryani brand, our approach is to penetrate its own socio-cultural region market and then move from there, which is really extremely important. Also, the most important thing is to have a Hero product/Hero brand.”

Shaaz Mehmood, Founder of NRAI – Hyderabad Chapter & Member, MC, NRAI – National spoke about the importance of technology in the F&B industry. He stressed the importance of Artificial Intelligence (AI) in F&B and requested all the F&B business owners to focus on AI tools which will eventually help them to know and understand their customer better from the customer data which the business owners already have, from the POS, Loyalty cards and other sources. “That would be the next gen-ideate to be innovative for our industry. By doing so, we could get the digital DNA of the customer which could help the businesses to understand the customer better.” Mehmood also spoke about the impact of Metaverse in the F&B business.