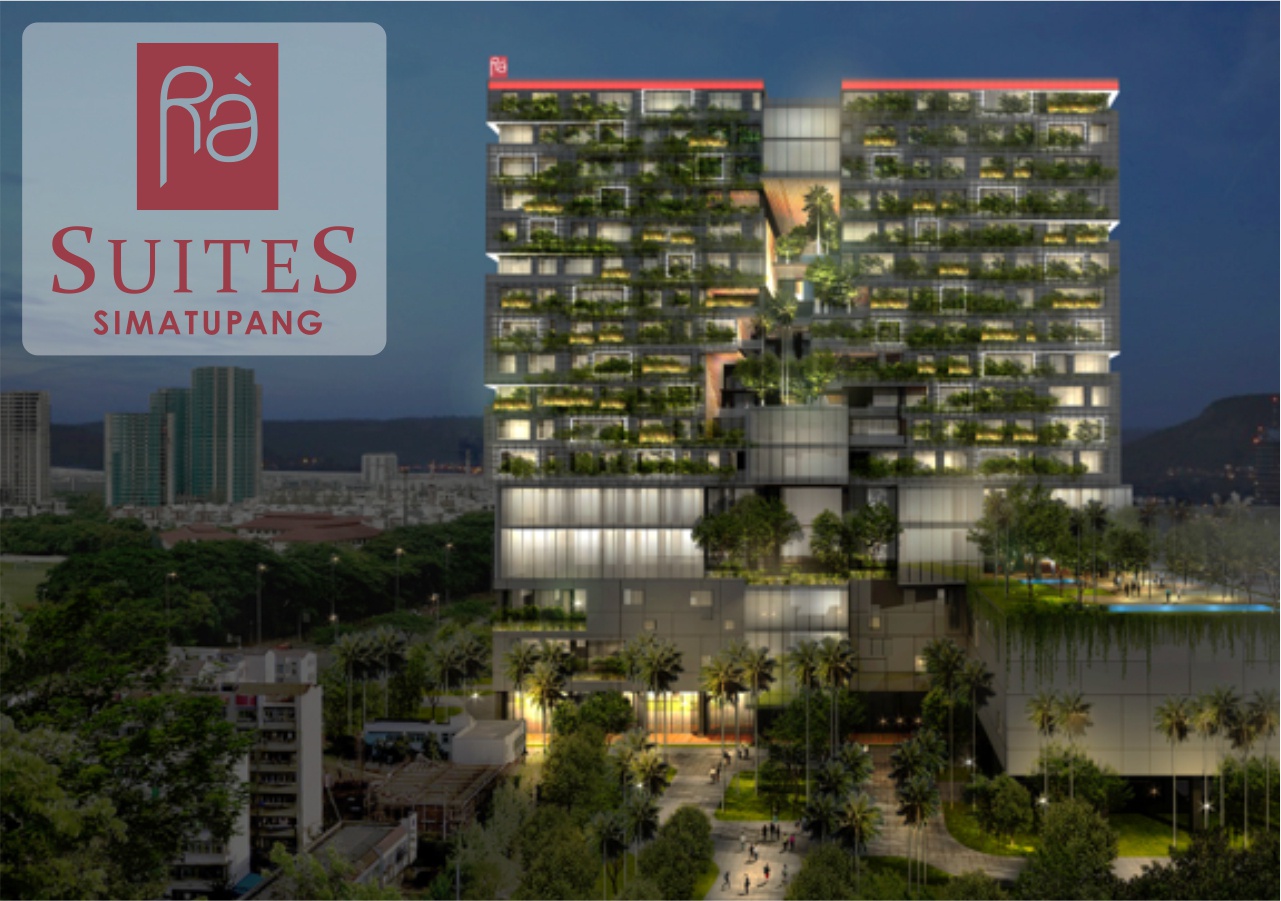 The latest investment will take Oyo’s total fund count to over $2 billion. The bulk of the fresh funds will be used to expand its business in the US, the company had said earlier.

Last month, the Gurgaon-based firm said it narrowed its net losses in India from 24% of revenue in FY18 to 14% of revenue (USD83 million) in FY19. India contributed USD604 million in revenues in FY19, registering an almost three-fold rise on a yearly basis. Consolidated losses increased to USD335 million for the year ended March 2019 from USD52 million in FY18 as international expansion entailed heavy costs.

Founded in 2013, Oyo has been on an expansion spree, widening its footprint to 80 countries. The firm claims to have hosted over 180 million guests from more than 120 nationalities between January and December 2019.

SoftBank is routing the investment through Cayman-based SVF India Holdings, the document showed.