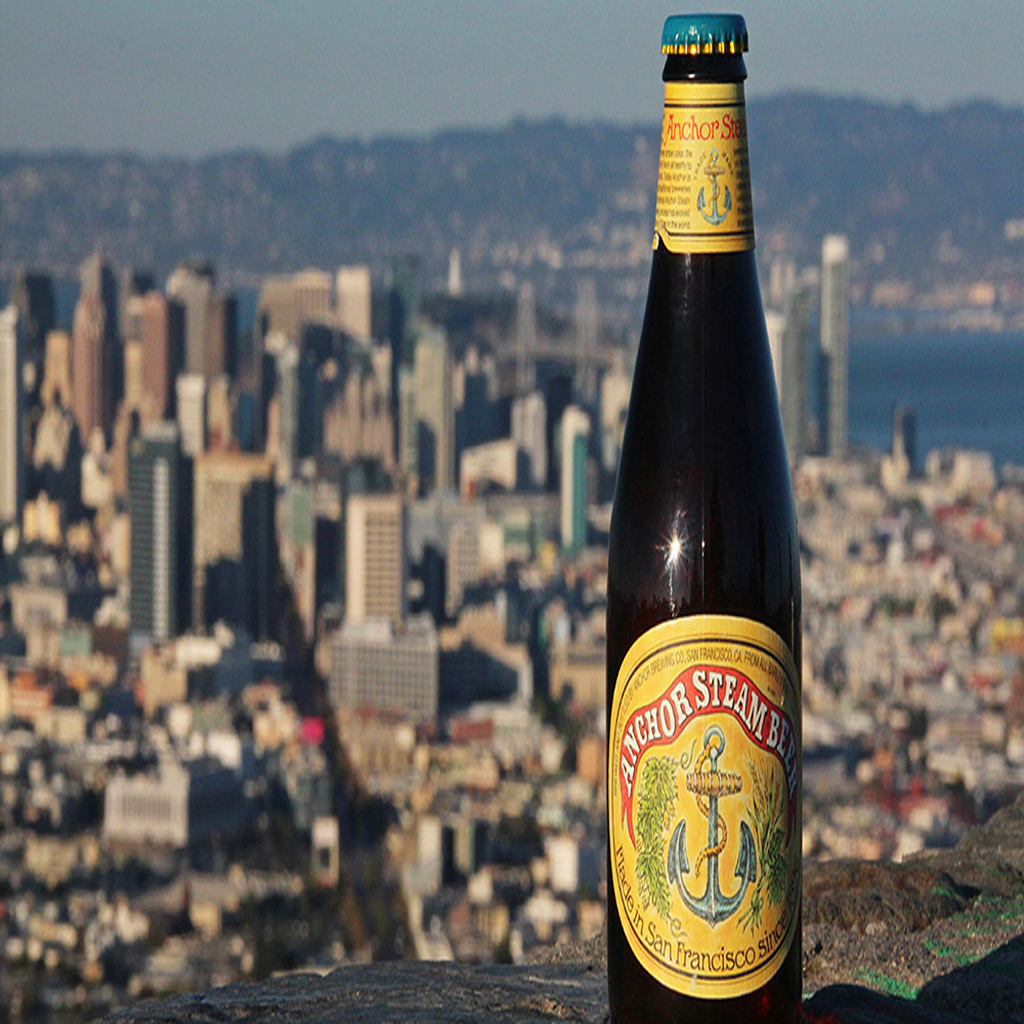 Golden State brewers started the craft beer movement four decades ago, and this forward-looking industry continues to innovate as it adapts to the new normal.

Breweries around California are now reopening following an extended closure to prevent the spread of the COVID-19 by taking an assortment of precautions to protect the health and safety of both the customers and their staff. So, this is the time to raise a glass to the Golden State’s incomparable craft beer scene.

Pioneered more than 40 years ago by operations such as Sierra Nevada Brewing Co. in Chico, Sonoma County’s New Albion Brewing Co., and San Francisco’s Anchor Brewing Co., California’s craft beer community has grown to more than 1,000 breweries covering every corner of the state—from the Humble Farmer Brewing Company near the Mexican border in the Imperial Valley to SeaQuake Brewing almost 1,000 miles to the north in Crescent City.

“California makes up a significant percentage of the breweries in the entire country,” says Leia Bailey, associate executive director of the California Craft Brewers Association. “These breweries are primarily small businesses—family-owned and family-run.”

To cope with the coronavirus shutdown, Bailey says brewers practically had to reinvent their business models overnight by increasing shipping and delivery directly to consumers. “We’ve seen people find ways to bring beer to their communities,” she notes. “There have been some fun and creative ways in which breweries have done that, and consumers seem to really enjoy it.”

But socialising while trying different beers is at the heart of the California craft brewery experience. And because many operations depend on customers coming through the front door for the bulk—sometimes as much as 90 per cent—of their revenue, reopening is critical to the future of many of these businesses.

So the brewers association quickly made sure craft beermakers had easy access to the information they need to operate safely and to remain in compliance with evolving state guidelines. (For a quick sense of some of the measures breweries are employing, check out the websites for Golden Road Brewing, which operates in Los Angeles, Orange County, and Sacramento, and AleSmith Brewing Co. in San Diego.)

While beermakers have well-earned reputations as free spirits, Peter Hoey, co-founder and brewmaster at Sacramento’s Urban Roots Brewing & Smokehouse, explains that the nature of the business means they also have plenty of experience dealing with regulations.

“You’re talking about entrepreneurs,” Hoey says. “And within the brewing community, not only did these entrepreneurs have to navigate the waters of opening a business, they opened businesses that manufacture alcohol, which is one of the most highly regulated industries in the country. We know how to identify rules, adapt, and conform. This is what we do.

“So every week when the new guidelines come out, we’re like, ‘All right, what are the guidelines? What’s changed, what’s different? Is there something we can do better?’ Then boom, we implement it.”

For Urban Roots, the new regulations have meant major changes to a hyper-social business model centred around gathering at large communal tables. While there’s a spacious outdoor patio, to maintain social distancing indoors, just four people can sit at the 12-foot-long tables. Instead of having long lines of customers drawn to Urban Roots for its live-fire smoked meats and diverse beer selection, the brewery now takes reservations and a host greets walk-in customers. Add it all up and Urban Roots is operating at 30 per cent capacity.

Escondido-based Stone Brewing Co., one of the country’s largest craft brewers, has also had to employ a reservation system at its locations in San Diego County, Pasadena, and Napa. Even before the pandemic, Stone started to implement a contactless ordering system that now helps minimise direct customer interaction with the wait staff.

Speaking of team, if the pandemic has one message, it’s that we’re all in this together—and that includes the customers at California’s breweries. Hoey says at Urban Roots, the menu lists the promises the brewery staff makes to ensure the health of patrons, including wearing masks, cleaning bathrooms every hour, and constantly changing gloves during service. Everything at tables is for one-time use.

But Urban Roots also asks customers to make promises of their own, such as refraining from wandering around the restaurant and mingling with other guests and to remain at the table as much as possible. “That sort of partnership with our guests, rather than an adversarial dictating of rules, allows us to be in compliance and for them to have a good time,” he says.

Stone put up signage reminding customers of such precautions as wearing masks while stepping away from the table and encourages parents to keep their kids from running around without supervision. Stone also installed convenient sanitation stations and employs such measures as single-use menus and paper covers over beverage glasses as an added layer of protection.

Frazer says it’s all part of an effort to go the extra mile to create the best possible experience while maintaining a high level of safety. And so far, it’s working.

“The response from our fans has been, more than anything, ‘Thank you for reopening, thank you for being here. And thank you for taking those extra steps. We knew we could come to Stone and you would do it right.’”