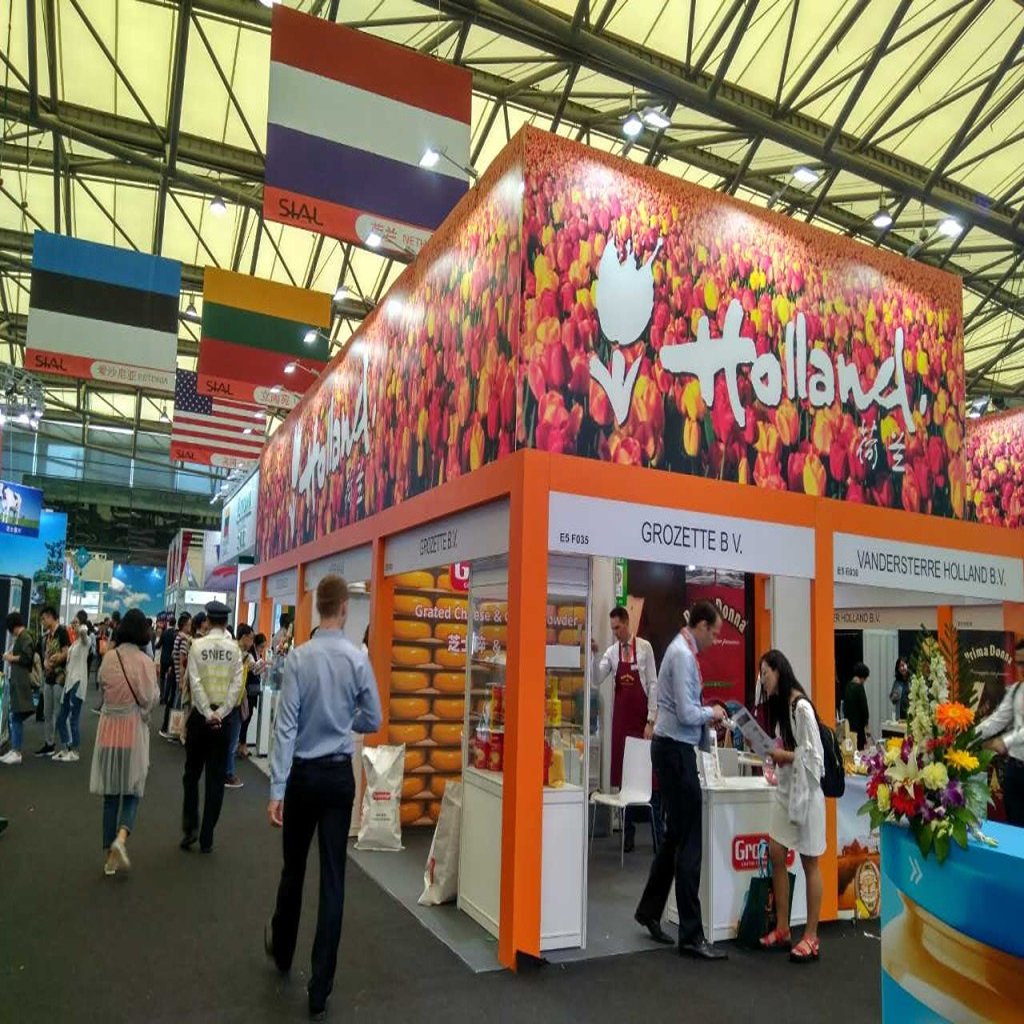 SIAL China, the Asian edition of the popular SIAL exhibition, has urged Indian food and beverage industry to capitalise on the vast untapped potential that exists in the food and beverage trade between the two countries. The 16th edition of SIAL China is scheduled to be held at Shanghai New International Expo Centre between May 6 and 8. Briefing media in New Delhi about SIAL China exhibition, Bjoern Kempe, Executive Director, SIAL China, said that China is the world’s largest consumer market and its food market size is expected to exceed US$ 1.5 trillion by 2016. The hospitality industry including catering industry has been registering phenomenal growth in China. Talking about key food imports to China, he said, “India is well positioned to supply China for its imports of cereals, meat, dairy and value added food products including fruits and fruit pulps.” Although India is one of the largest milk producing country, the industry here is not organised, he said. In the food exports from India, meat products has been dominant so far. He urged Indian industry to explore opportunities for fruits and pulps, dairy products including ice creams in China. Sanjeet Singh, Director in charge of China, Ministry of Commerce & Industry, government of India, said that while trade deficit with China is a major concern for India, there is a commitment to strengthen not only trade but also investments between the two countries. Stressing on the ‘Make in India’ programme of the government, Singh said that India would become a major manufacturing hub for high value products soon. Speaking on the occasion, Yao Jing, Minister and Deputy Chief of Mission in India, said that India and China have a long history of trade relations and there is a renewed determination to increase bilateral trade between the two countries. He invited Indian companies with good competitiveness to China. “China is not only a value provider, we are also a goodwill provider,” he said. Tribhuvan Darbari, Director General of the Chindia Chamber of Commerce, commented that food and beverage industry have been overlooked while considering India-China trade so far. He said that SIAL is the most powerful platform for Asia’s most prosperous market. SIAL 2015 edition expects larger participation this year compared to last year, both in terms of exhibitors and visitors. Around 2,700 exhibitors from 55 countries are expected to showcase their products this year. The organisers expect 55,000 professional visitors from nearly 100 countries this year.

Parryware sets the Guinness World record in a hand-wash relay