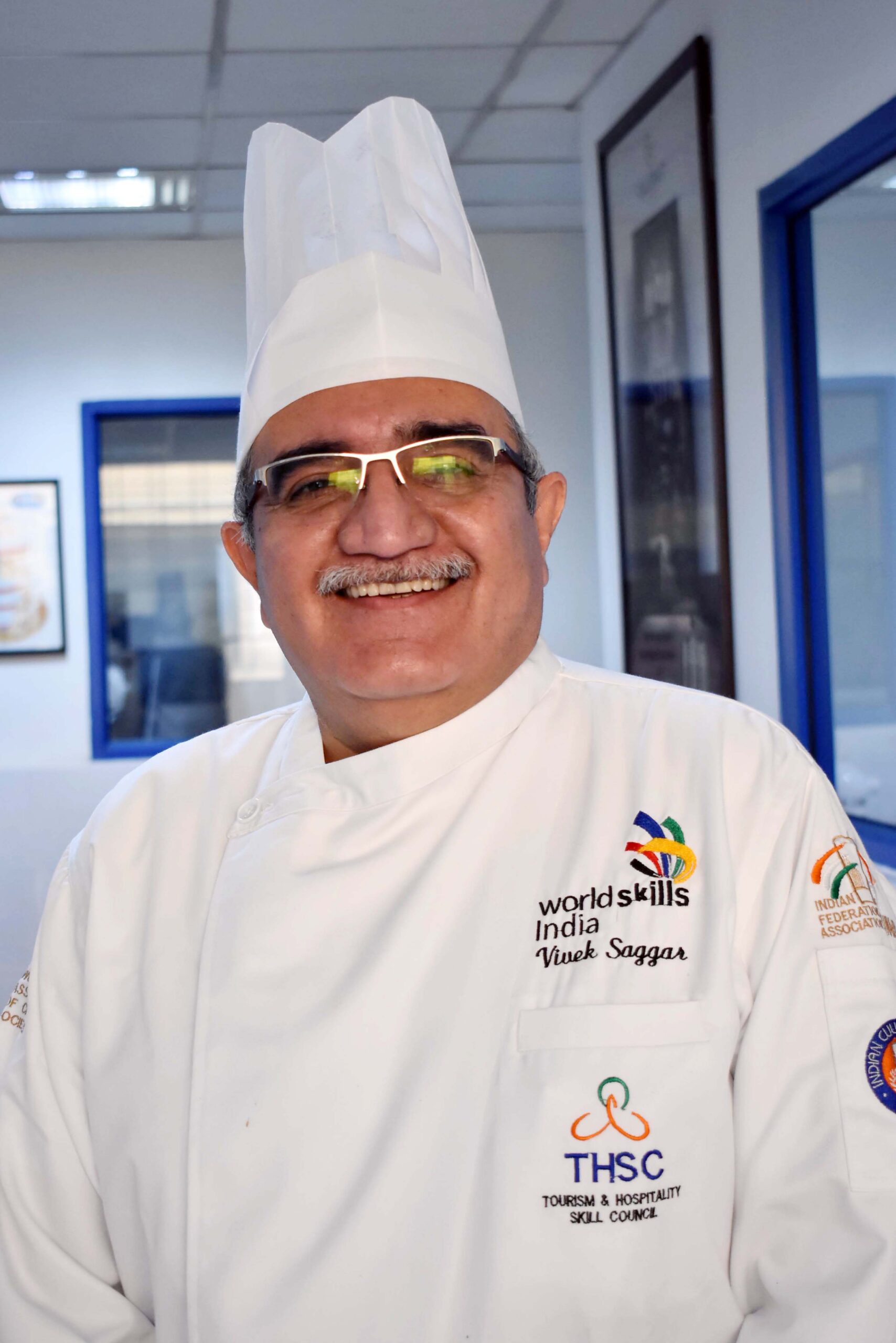 According to you, what was the need behind the Indian Culinary forum and the awards associated with it?

The Indian Culinary Forum is an association of professional chefs of India. Formed in New Delhi in 1987 as an exclusive non-profit-making organization, it is dedicated solely to the advancement of the culinary art of India. The Forum’s objective is to act as a link, a platform, and an instrument for the enhancement and overall development of the national community of chefs. Our idea behind the inception of the Chef Awards was to provide both veteran and upcoming chefs with a professional platform where they can exhibit and hone their culinary skills. We want Indian culinary art to gain more international recognition and acclaim.

Currently, tests are being conducted for the India Skills Competition- which is an initiative of the Indian Government. It is a precursor to the World Skills Competition. Under the leadership of Prime Minister, Narendra Modi, India Skills Competition is specially organised by the Ministry of Skill Development & Entrepreneurship for young chefs to nurture their talent. This competition commences at the district level and is followed by a zonal level, where top two winners from each district are selected to participate in the next level. The top two will then compete at the state level, eventually leading to the final two participants at the national level. One amongst the top two will be selected through a best-of-three competition and will represent India at WorldSkills Shanghai in 2021.

The number of participants may have been low but there always have been several winners from India at the global culinary competitions. Yes, participation should increase. We need support from the industry, not only in terms of training but also finances. Chefs need support to gather the required raw materials to practice more and excel.

What changes in the culinary profession do you foresee in the next decade?

A lot of automation will be there. Until and unless, the chefs upskill and become multi-skilled, there can be a loss of jobs. However, there’s no need to worry because a lot of other opportunities will arrive too. Additionally, chefs need to make their presence felt, for instance, on social media. Hence, the chefs need to learn a lot more than just culinary skills to have an edge over the others.