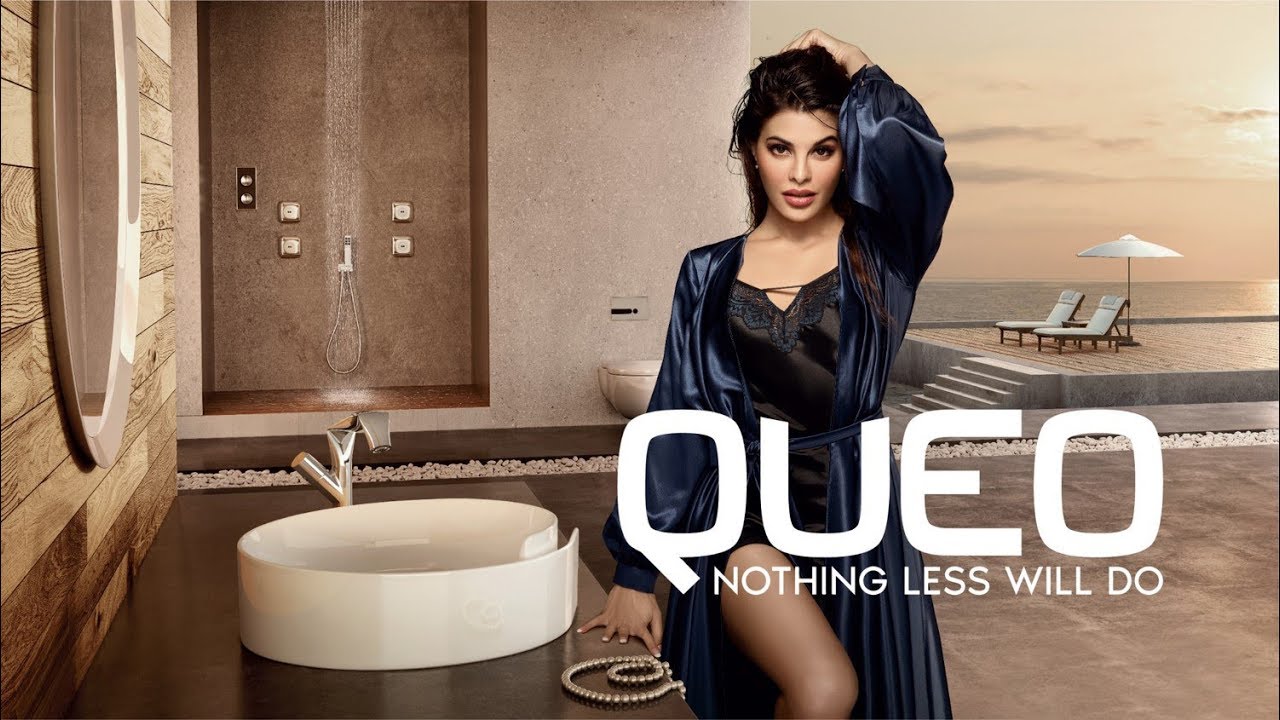 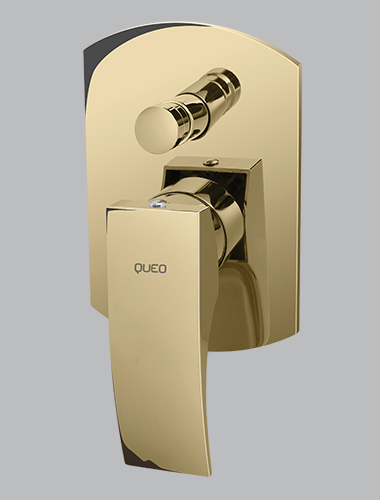 Brand ‘Queo’ from Barwood, UK, a leading British purveyor of bespoke bathrooms, today announced the signing of India’s Bollywood star and style diva – Jacqueline Fernandez, as its brand ambassador. The actor will be seen as the face of Queo’s 360 degree integrated campaign which will roll out on all media and retail channels shortly.

Sharing his views on Queo’s association with Jacqueline Fernandez, Sandip Somany, JMD, HSIL Limited, said, ”Luxury cannot be defined in a few words, it has to be felt, seen, experienced and appreciated. Signing on Jacqueline, is a conscious decision taken by us as her persona, work ethic and achievements blends perfectly with what Queo stands for; design, finesse and artistry. Jacqueline inspires her audience and colleagues with her hard work, versatility, and magnetic charisma; she will definitely connect with the consumers who can appreciate all these traits. There could not have been a better ‘fit’ ‘n’ influencer than Jacqueline to connect with them”.

“Her association will also boost visibility and awareness of Queo as the bathroom space gradually shifts towards luxury, moving one step forward from ‘premium’” added Somany. 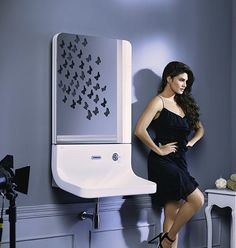 “I am excited about my association with Queo, said Jacqueline Fernandez. The brand spells luxury in craftsmanship, modernity and elegance. They are not just bathroom products but a fashion statement for any home owner. We are living in a time when the bathroom has reached an elevated status in our lives, a place for relaxation and rejuvenation, and, Queo embraces this philosophy to the fullest,” she added.

Queo began its journey in India in 2012 with a promise to redefine class in bathrooms ( Showers, Faucets and sanitaryware). Queo caters to the design expectations of affluent Indians aspiring to own premier brands in their home. Jacqueline won the Miss Sri Lanka Universe pageant in 2006. She made her Bollywood debut with Sujoy Ghosh’s fantasy drama Aladin, after which she has been seen in movies like Race 2, Houseful 2, murder 2 and Kick.