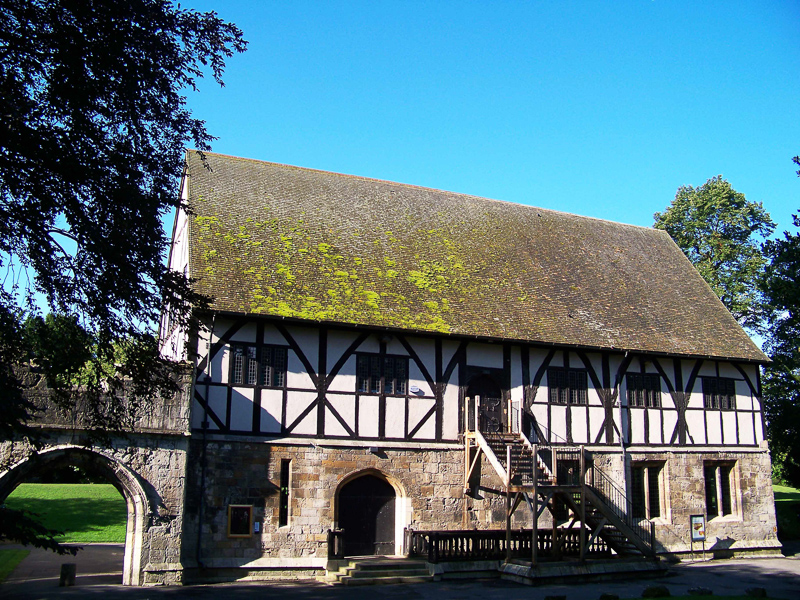 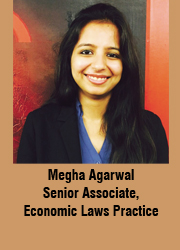 Whilst the growth of consumerism in India has led to increased accountability, it has also resulted in a spurt of consumer disputes. Consumers are increasingly becoming aware about the legal remedies and rights available to them. The hospitality industry, being a consumer centric industry, is not immune from consumer disputes. In Taj Mahal Hotel vs. United India Insurance Company Limited and Others, the Supreme Court recently (and reportedly for the first time) considered a hotel’s liability for a guest’s car which was given to the hotel’s valet and stolen from the car parking.

Issue
An individual (Guest) had visited the Taj Mahal Hotel (Hotel) and handed over his car and keys to the hotel valet for parking. He was handed a parking tag which indicated that the car was being parked at his own risk and that the management would not be responsible for any loss, theft or damage to the car. Upon completion of his visit at the Hotel, when the Guest called for his car, he was informed that his car was driven away by another person. Such person, who was also a visitor at the Hotel, picked the Guest’s car keys from the desk, went to the car park and stole the Guest’s car. The Guest and the insurance company with whom he had insured his car, filed a consumer complaint against the Hotel for deficiency in service.

Applying the principal of strict liability for property kept infra hospitium (within the hotel), the National Consumer Disputes Redressal Commission (NCDRC) held that the Hotel was liable to make good the loss on account of the stolen car. The NCDRC held that the Hotel had failed to exercise the ‘duty of care’ and mere printing of ‘owner’s risk’ on the parking tag did not absolve the Hotel of its liability as the loss of the car from its parking space was on account of its negligence. Aggrieved by the order of the NCDRC, the Hotel filed an appeal before the Supreme Court.

Importantly, the Supreme Court opined that a contract of bailment exists between a hotel and its guests in respect of the parking of the guest’s cars by the hotel. Accordingly, the hotel would be liable as a bailee for returning the car in the condition it was delivered in accordance with the duties of a bailee under the Indian Contract Act, 1872 (“Contract Act”). The Supreme Court was also of the view that the fact that the parking facility was a complimentary service would not obviate the bailment relationship as services offered gratuitously also benefit hotels.

As regards exclusion of liability by the Hotel, the Supreme Court observed that it was not open for the Hotel to contract out of the standard of care required to be taken by it as a bailee under the Contract Act. Hotels could however disclaim liability towards vehicles of guests on account of a loss occasioned by a third party, contributory negligence or unforeseen circumstances. Noting that the Hotel had failed to prove that the loss of the Guest’s car was not on account of fault or negligence on its part, the Supreme Court held that it should be liable due to want of requisite care towards the car bailed to it.

Impact of the decision
The hospitality industry is susceptible to claims on account of loss of goods of the guests. Thus, in the backdrop of the aforesaid decision, it would be important for hotels to evaluate whether they have adequate checks and balances in place to meet the requisite duty of care of a bailee under the Contract Act. Even the Supreme Court was of the view that the responsibility of 5-star hotels to take reasonable measures is greater as higher prices imply a higher degree of care.

The views expressed within this column are the opinion of the author, and may not necessarily be endorsed by the publication.

How Wi-Fi is enhancing guest experience