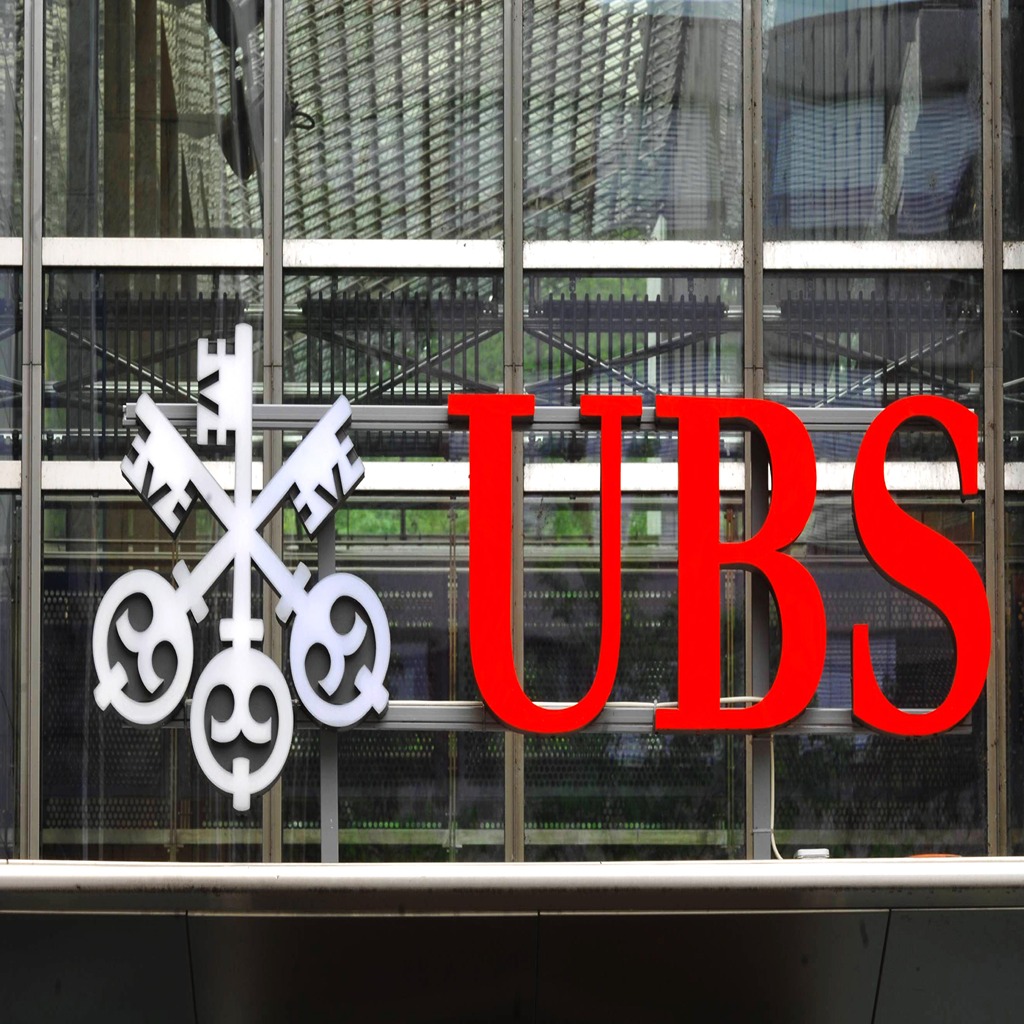 The coronavirus pandemic and the resulting lockdown on Monday led a foreign brokerage to sharply cut India’s growth forecast for the next financial year starting April 1, to 4 per cent from the 5.1 per cent estimated earlier.

In a note, UBS Securities said it expects India to clock a 4.8 per cent growth in FY20, reports PTI.

“For the full year, we now expect India’s real GDP growth to slow further to 4 per cent year-on-year in FY21 (previously 5.1 per cent),” UBS said in a research note.

It can be noted that a lot of worries are being voiced on the economic impact of the ongoing pandemic, which has resulted in over 400 Indians getting infected and at least seven deaths. Calls for a stimulus from the government and the RBI (Reserve Bank of India) are also being made.

“The challenge for India vs its peers is starker if infections spread rapidly considering the higher density of population per capita and weaker health infrastructure,” UBS’ economist Tanvee Gupta Jain said.

The brokerage said, increased risks of a global recession and recent mobility restrictions and social distancing measures are moving it to place India under the “severe pandemic” scenario.

The real GDP growth will slow to under 2.5 per cent for the June 2019 quarter, from the estimate of 4 per cent for March, it said.

It said the economic impact will be determined more by the mobility restrictions on the population, rather than the growth of the affected cases per se.

It said the shutdowns like those of shopping malls and of select districts will impact consumption in the economy. It can be noted that in the past, economists have been stressing that India is a consumption-driven economy.

The brokerage pitched for a coordinated and concerted fiscal stimulus in the light of the current scenario. (Source: PTI)