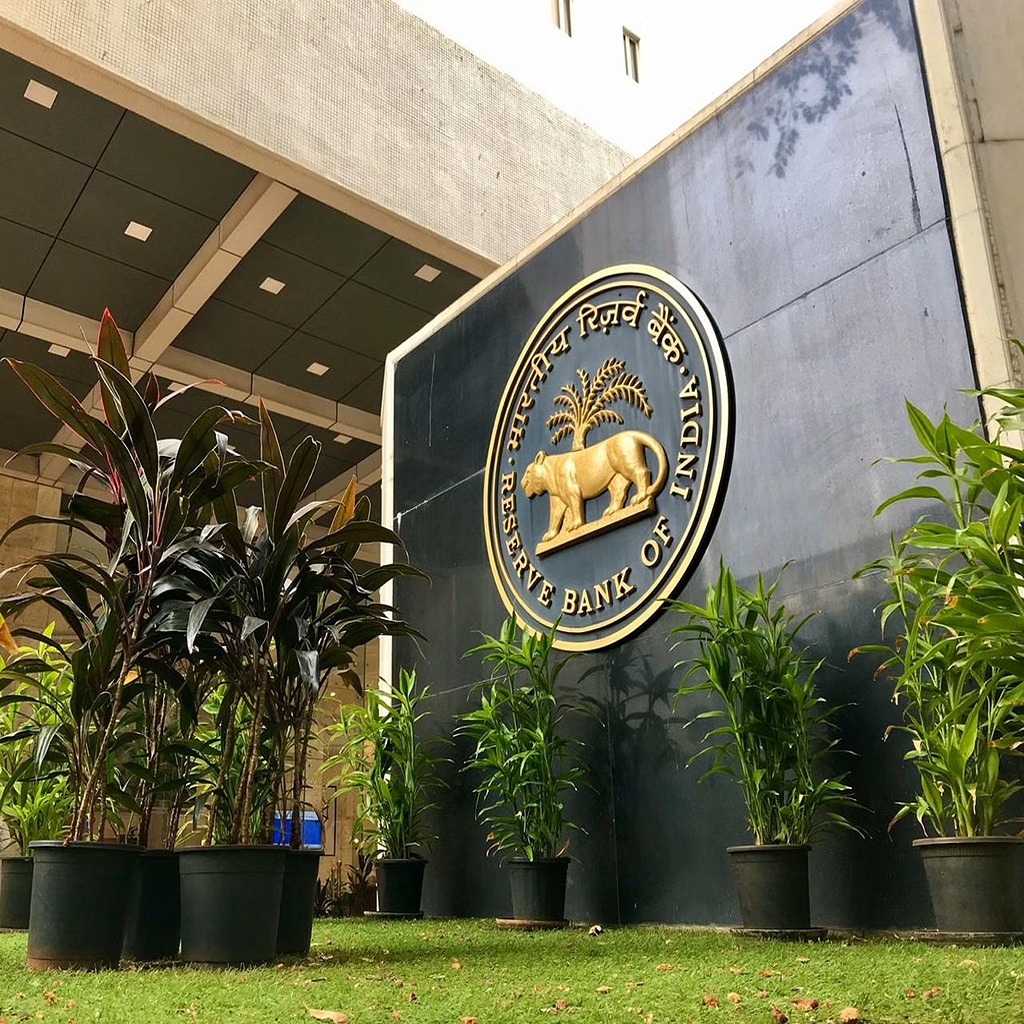 The finance ministry has asked the Reserve Bank of India (RBI) to consider implementing a series of emergency measures aimed at helping borrowers cope with the economic havoc wreaked by the Covid-19 pandemic, said a person aware of the development.

Department of financial services secretary Debashish Panda wrote to the RBI on Tuesday suggesting a moratorium of a few months on the payment of equated monthly installments (EMIs), interest and loan repayments and a relaxation in the classification of nonperforming assets (NPAs), according to the person cited above. Panda also underscored the importance of maintaining liquidity in the system.

The letter highlighted the need for relief measures as individuals and businesses face loss of income arising from the coronavirus outbreak. Prime Minister Narendra Modi announced a 21-day lockdown starting Wednesday to slow the spread of the outbreak.

Businesses and individuals may not be able to service loans due to the lockdown and risk adverse action by banks and damage to their credit profile.
Finance minister Nirmala Sitharaman had on Tuesday announced relief from compliances under several laws and raised the threshold for insolvency filings to Rs 1 crore from Rs 1 lakh. She also said the government was working out a package to counter the economic impact of the Covid-19 pandemic and that this would be announced “sooner than later.”

Another government source said the economic package could be unveiled over the next two-three days and it was being finalised between the Prime Minister’s Office and the finance ministry. Top officials from the finance ministry have held several rounds of discussions with the PMO and RBI on the package, the person said.

Asked about a likely pause on loan repayments, EMIs and credit card payments, and classification of NPAs, Sitharaman had said: “We will come back soon.”

She had said discussions were on with the RBI on various issues. “We will do whatever it takes to support… at this stage.”
Industry groupings have called for a moratorium on all loans.

Commerce and Industry (Ficci) has suggested a two-quarter moratorium.

The CII emphasised that there is an immediate need to facilitate and enable advances for ways and means to industry across sectors.

Though these relaxations will hurt lenders, experts feel that the immediate concern is to ensure that businesses survive. Care Ratings said India’s GDP growth could slump to 1.5-2.5% in the fourth quarter as the usual ramping up of production ahead of the March fiscal year-end deadline won’t happen due to the shutdown.