We are planning to offer subsidy & support for Caravan tourism: KSTDC MD 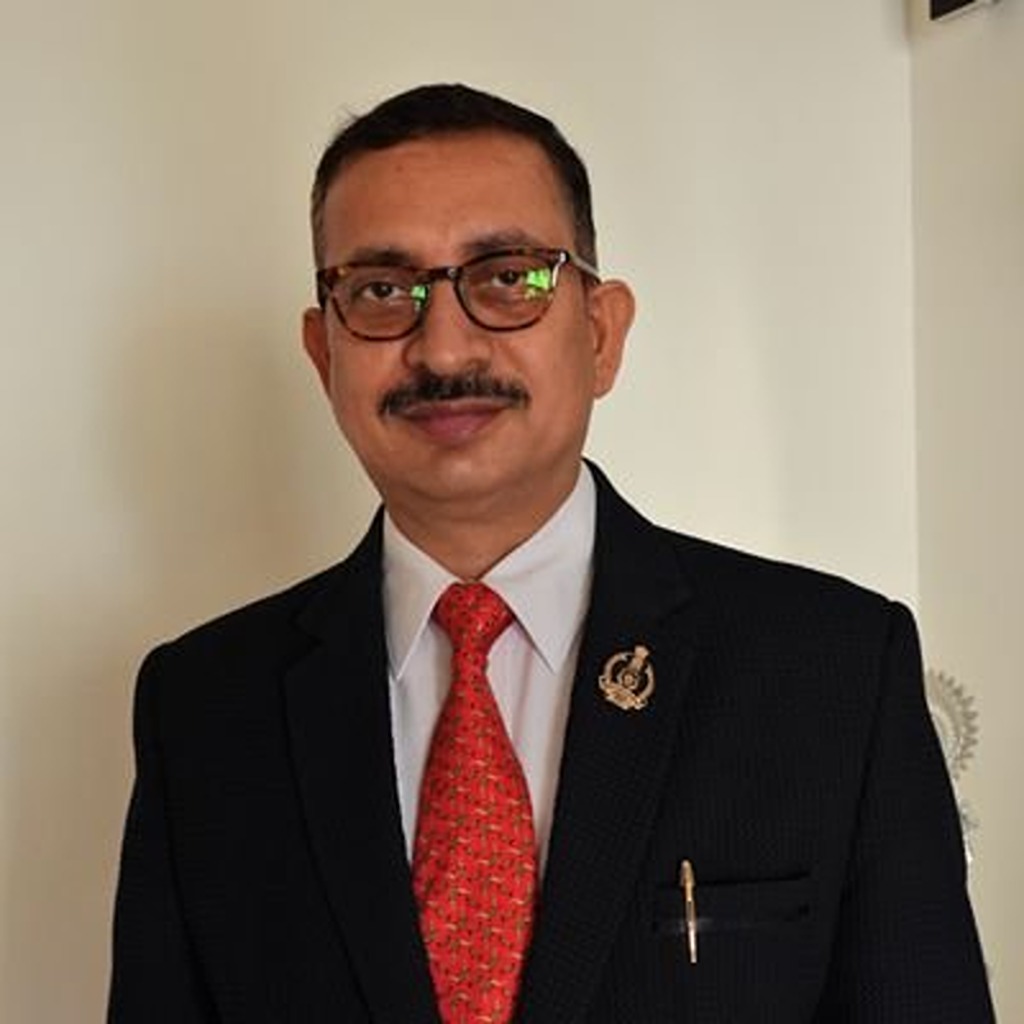 Karnataka Tourism is concentrating on Caravan Tourism, as post lockdown, roadways and caravan tourism will witness demand, said Kumar Pushkar, Managing Director (MD), Karnataka State Tourism Development Corporation (KSTDC). This insight was given by Pushkar at a webinar organised by TAAI on Domestic Potential of India in association with TravelBiz Monitor.

Showing his concern about the pandemic and its aftereffect on the employment which the state tourism sector provides, he said, “The biggest concern of ours is employment, wherein approximately 3 million people are working in the tourism sector of Karnataka, whose contribution towards state GDP is 15%. But as we speak in this unprecedented scenario, tourism as an industry always takes a back seat in everyone’s mind. In my opinion, tourism has to be supported not for money, but for the millions of jobs that it creates.”

Citing revenue declines, Airbnb cuts 1,900 jobs, or around 25% of its global workforce